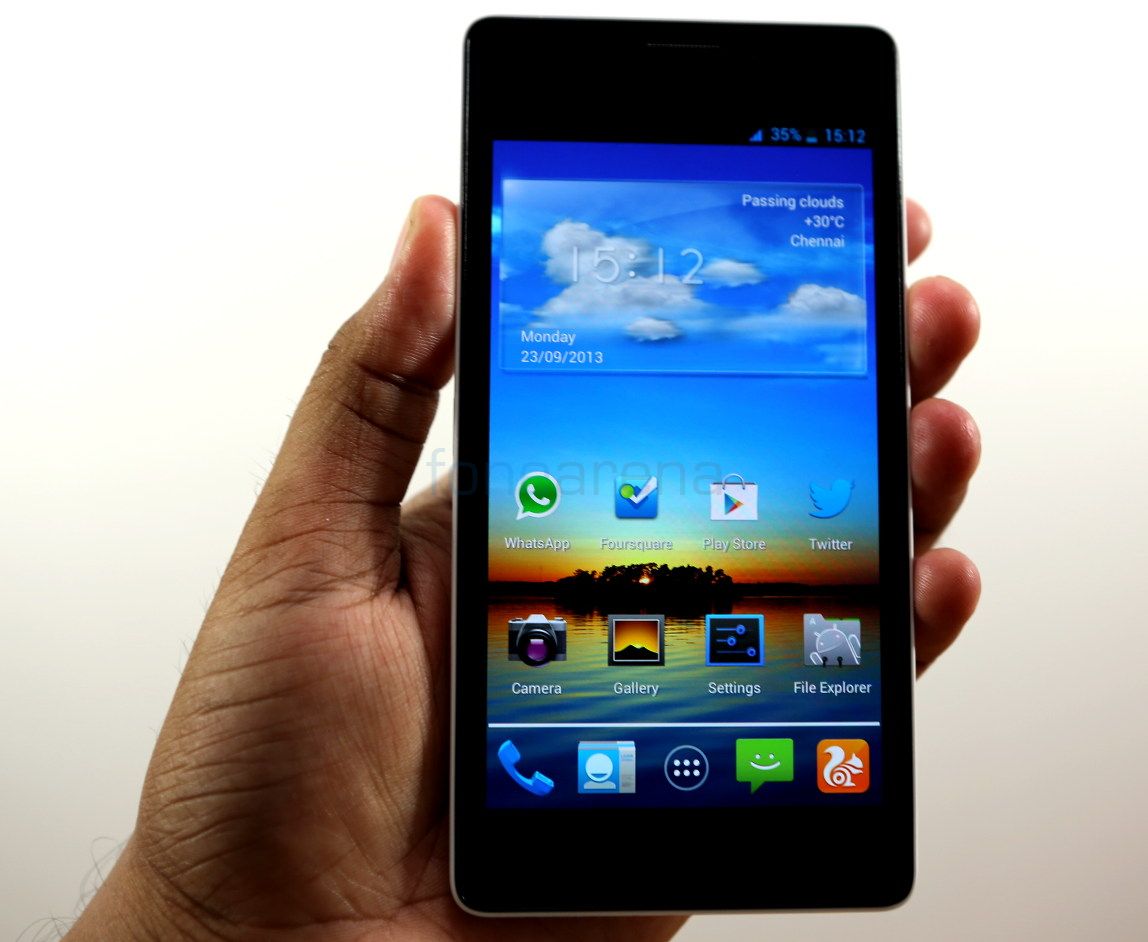 Gionee, popular Chinese mobile device design company entered into the Indian market back in March with the Dream D1. Now the company has launched several Android smartphones. The latest flagship smartphone is the Elife E5, that was launched back in July. The Elife E5 is the second phone in the Elife series. We reviewed the Elife E3 recently and the Elife E6 that was announced last month is coming to India next week. Even this phone lies in the 20k price range, similar to most of the latest phones from Indian companies. Let’s jump into the review to find out if it’s worth the price. END_OF_DOCUMENT_TOKEN_TO_BE_REPLACED