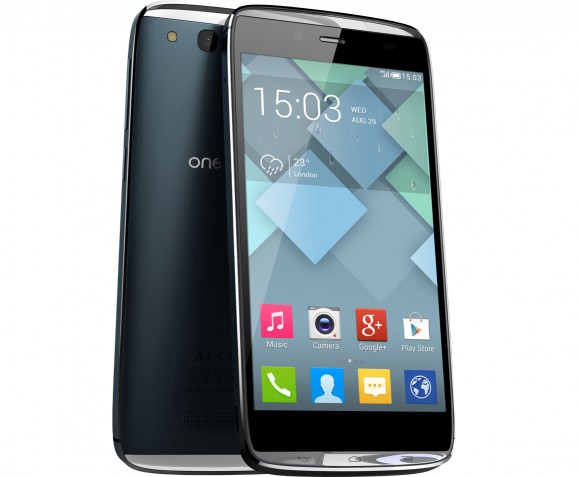 Alcatel, the French company well known for its Enterprise level communications equipment is also responsible for some of the consumer facing devices in the One Touch range of Android Smartphones. After launching the One Touch Idol X, the flagship of the portfolio, the company has also released three other phones in all sizes and prices. The three new phones that have launched in the One Touch series are the Idol Alpha, the Idol S and the Idol Mini. This is along with the new Phablet and the Tablet from the same series.

END_OF_DOCUMENT_TOKEN_TO_BE_REPLACED 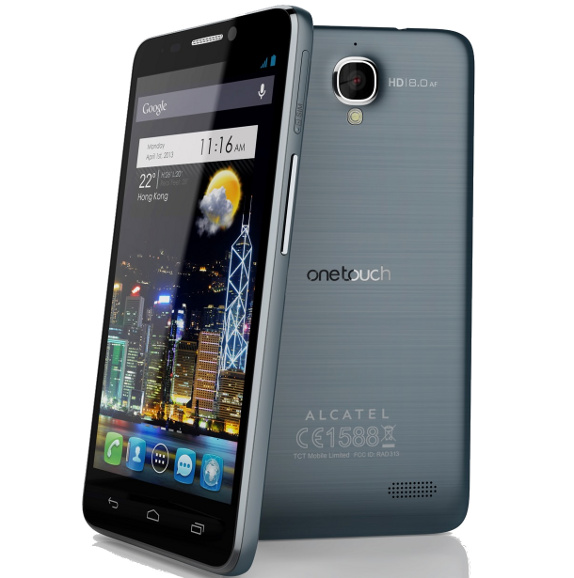