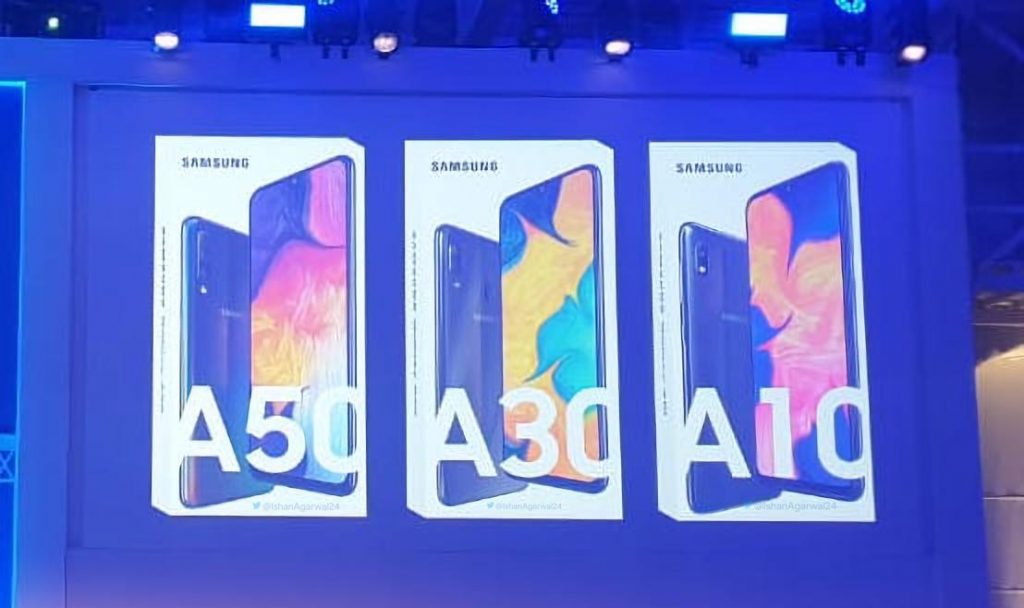 It is known that Samsung is working on Galaxy A-series whose launch is expected to commence pretty soon. However, the company has now revealed that it might be launching the new A-series lineup in India on February 28th. The line-up will include the Galaxy A10, A20, and the Galaxy A30. The detailed specifications of the Galaxy A50, Galaxy A10, and Galaxy A30 have surfaced the internet last week, and the images have surfaced today. END_OF_DOCUMENT_TOKEN_TO_BE_REPLACED 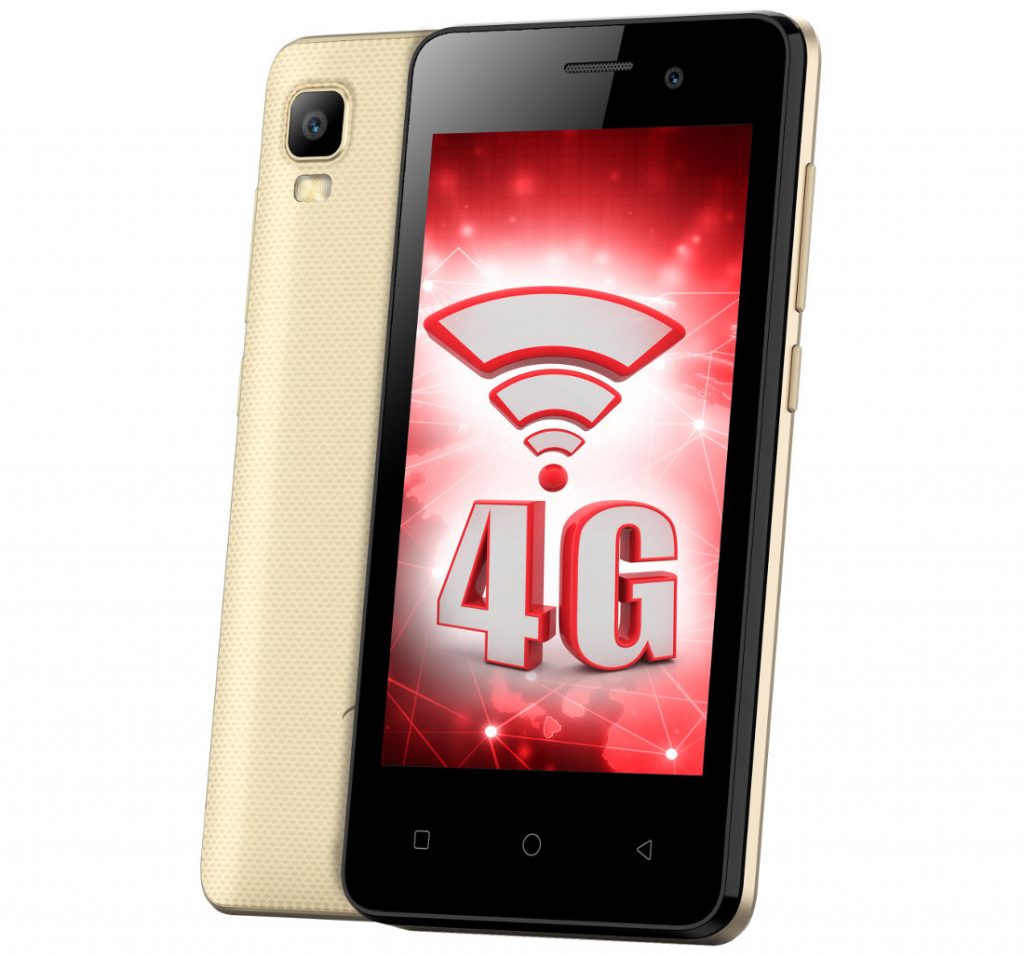