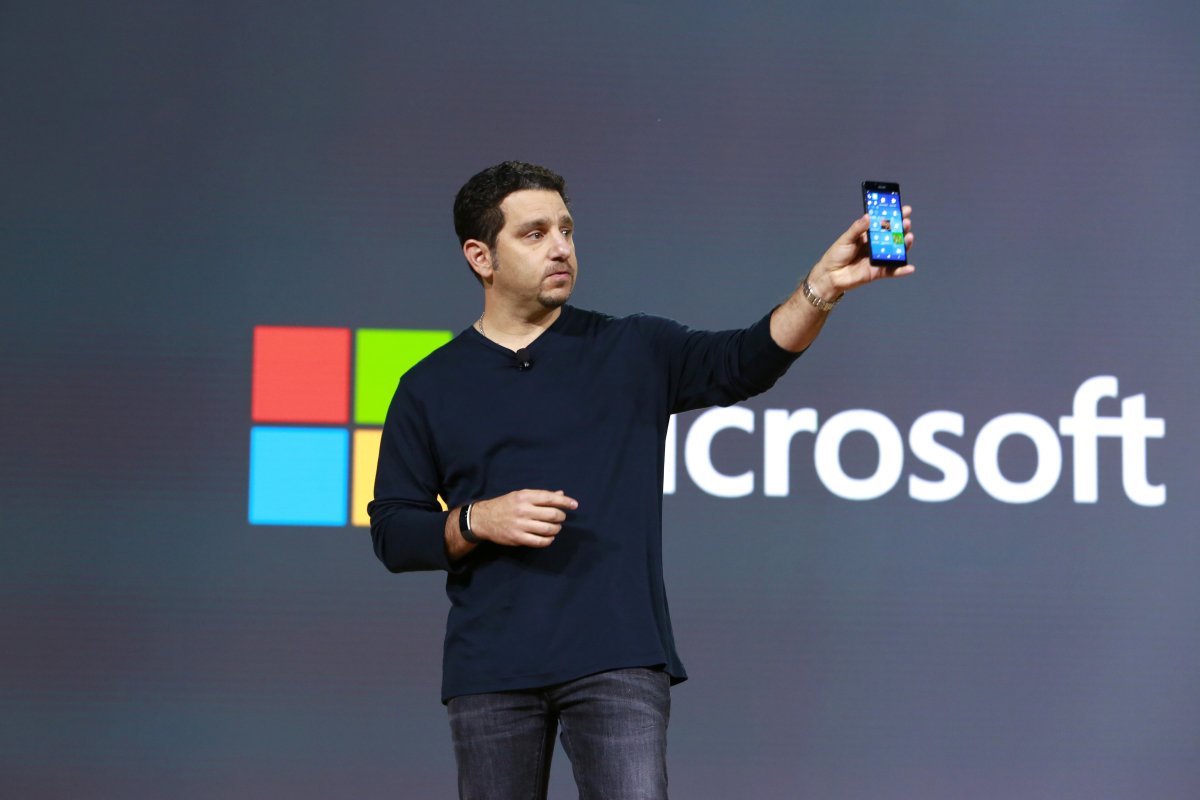 Last year, Microsoft was said to be working on a Surface Phone that was expected to be launched in the second half of 2016. Now, a new report is claiming that the company is pushing the timeframe for releasing the phone to 2017. END_OF_DOCUMENT_TOKEN_TO_BE_REPLACED