Airtel has just launched its latest recharge option called as ‘Smart Pack’. Smart Pack offers the users a new and ueasier way to recharge their smartphones. the ‘Smart Pack’ is a paper recharge coupon on which there is no numbers which you get by scratching , but contains just a QR code . All you need to do is to scan the QE code and your recharge is done. 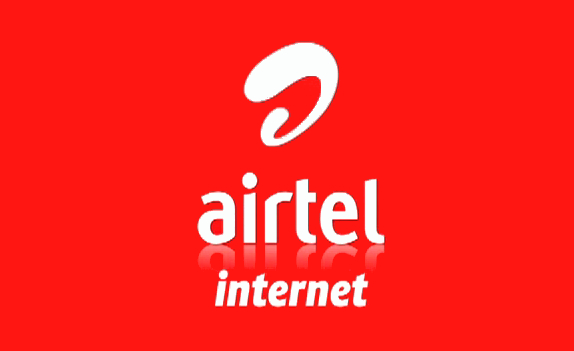 Airtel has launched the ‘Smart Pack’ recharge option in Andhra Pradesh and we expect the service to gradually roll out throughout the nation. Airtel claims that users can recharge within just a couple of seconds.

The Smart Pack is currently available on a Recharge Coupon of Rs. 25/- and will also offer customers an option to choose either 2G or 3G benefits on the same pack.