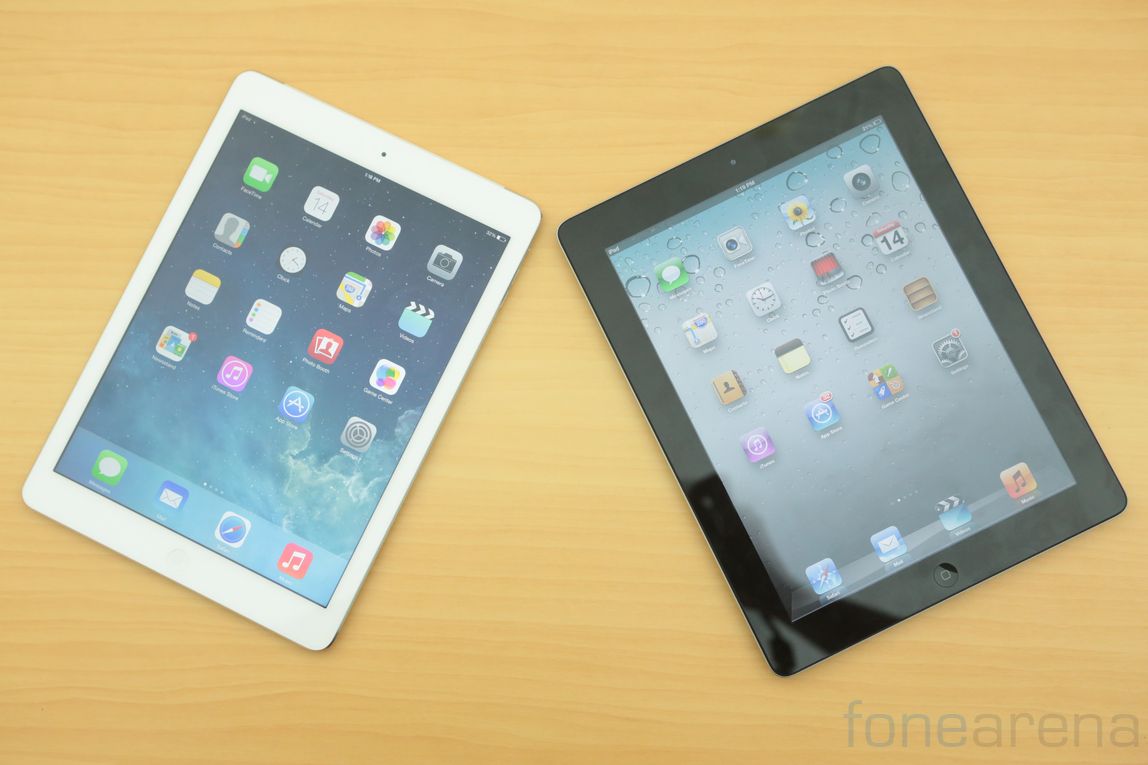 Apple introduced the iPad Air with a Apple A7 64 bit processor, M7 motion co-processor and a slim design last October. At the same time it discontinued the 4th generation iPad with Retina Display, few months after the launch and reduced the price of iPad 2 to $399. Today, Apple has decided to discontinue the 3-year old iPad 2 to bring back the 4th generation iPad with Retina Display.