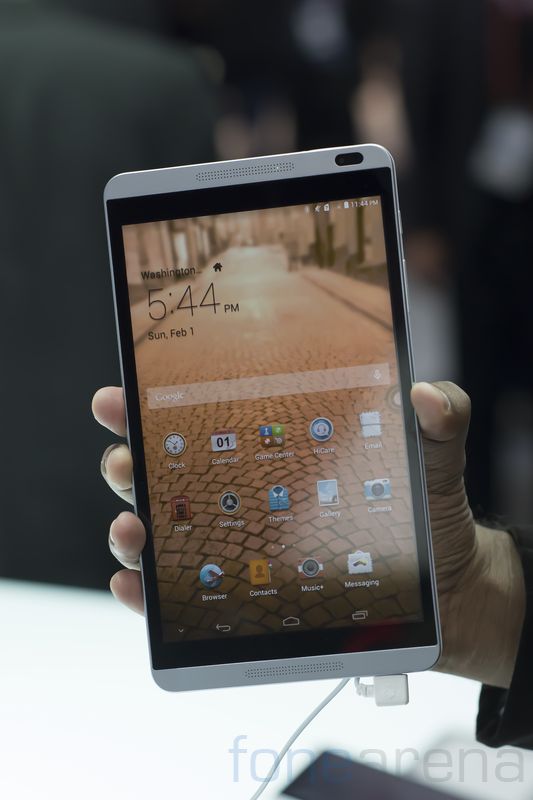 The specifications of the Huawei MediaPad M1 are

The specifications of MediaPad M1 isn’t a head turner, but its build quality sure is. It comes with a full Aluminum build and feels quite premium. Catching up with the recent trend, the Huawei MediaPad M1 comes with front facing stereo speakers. 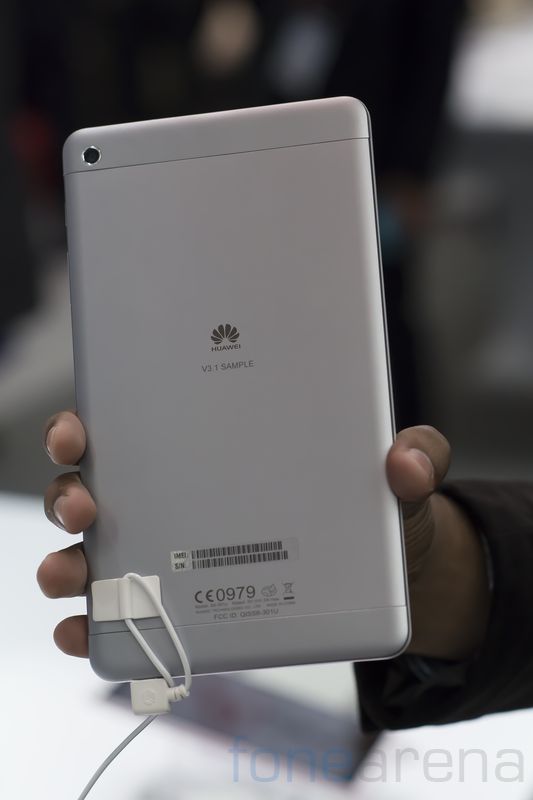 The design is strikingly close to the HTC One with the stereo speakers on Aluminum body and a black bar surrounding the display. The body kind of feels long, but the 8inch phone(phablet) sits nicely on the hand.

Huawei MediaPad M1 will be available in Europe, Russia, the Middle East, China, Japan, Asia Pacific, Australia and Latin America during Q1 2014 and is priced at 299 Euros.