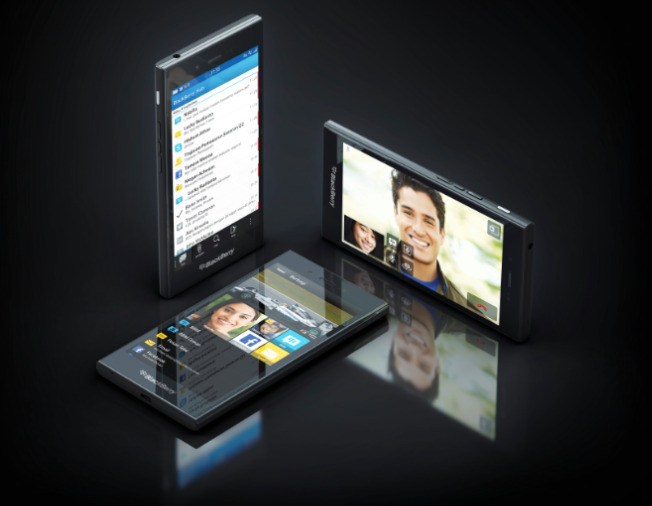 BlackBerry has just announced the BlackBerry Z3, the company’s latest affordable full-touch smartphone at the Mobile World Congress in Barcelona. This is the first smartphone made by Foxconn, after their strategic partnership back in December. It has a 5-inch display, powered by a dual-core processor and runs on the latest BlackBerry 10 OS version 10.2.1.

You have all the BlackBerry 10 features such as  BlackBerry Hub, BBM and lots more. It also has FM Radio. We still don’t have the complete specifications of the smartphone. According to earlier rumors, it is said to come with a It has a 5-megapixel auto focus rear camera with LED flash, 1.1-megapixel front-facing camera and a 2650 mAh battery.

The BlackBerry Z3 smartphone would be available through carriers and retailers in Indonesia from April. It would priced below $200 (~Rs. 12400 approx.) No word on global roll out yet.