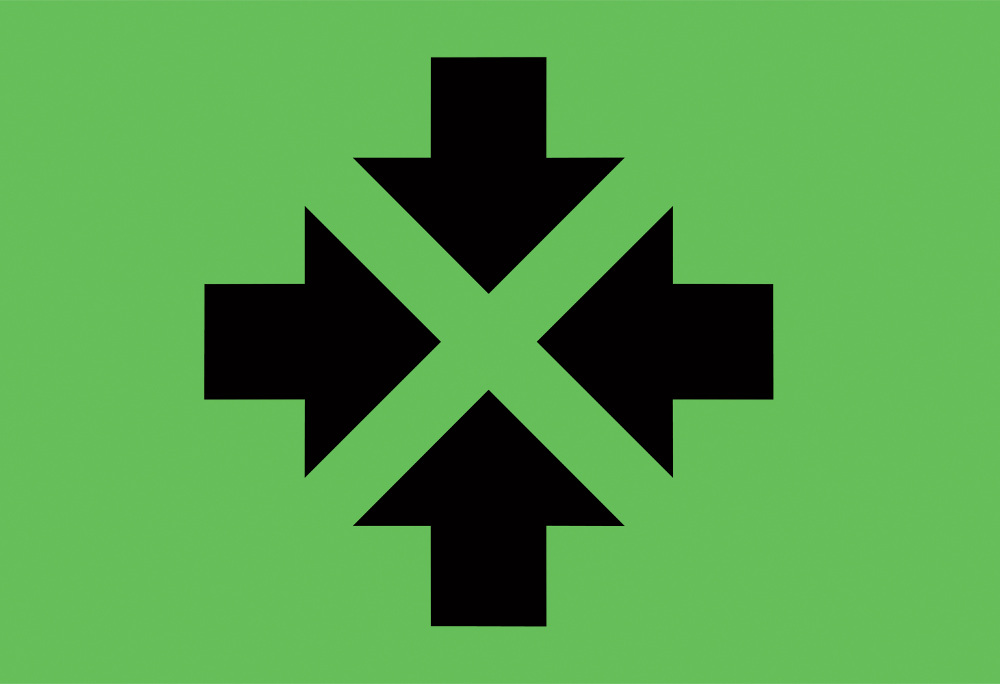 FoneArena is live from Mobile World Congress 2014 in Barcelona and we are live blogging the Nokia Press Conference where Nokia is expected to announce an Android Phone. Catch all the action here as the news breaks in our live blog below. This is the first time Nokia is hosting a press conference at Mobile World Congress after the acquisition by Microsoft. This might possibly be the last ever Nokia press conference at MWC as the take over deal completes. So lets see what Nokia has got up its sleeve.

Nokia is rumoured to announce a forked Android Dual SIM device which has been reported to carry the Nokia X codename. We will updating you minute by minute and also bringing you Hands On photos and videos after the event.