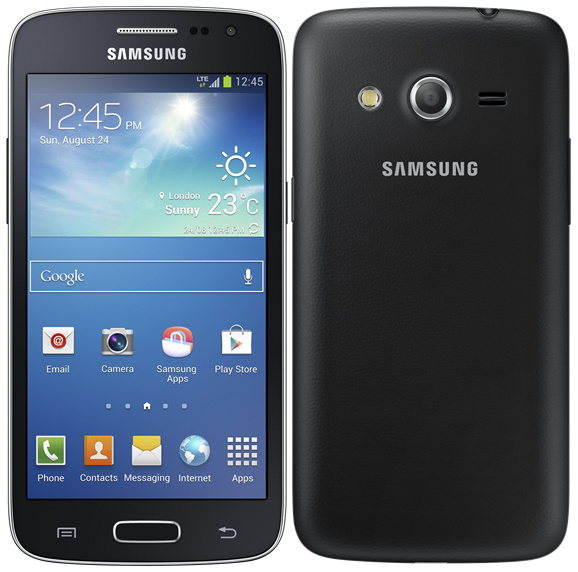 Samsung launched the Galaxy Core in India last year, but the Galaxy Core LTE comes with LTE connectivity, has a larger high-resolution display and a slightly larger battery. It has a 4.5-inch (960 x 540 Pixels) PLS capacitive touch screen display, powered by a 1.2 GHz dual-core processor and runs on Android 4.2.2 (Jelly Bean). It packs a 5-megapixel Auto Focus rear Camera with LED Flash and a 0.3-megapixel (VGA) front-facing camera, similar to the Galaxy Core, but lacks dual SIM support. 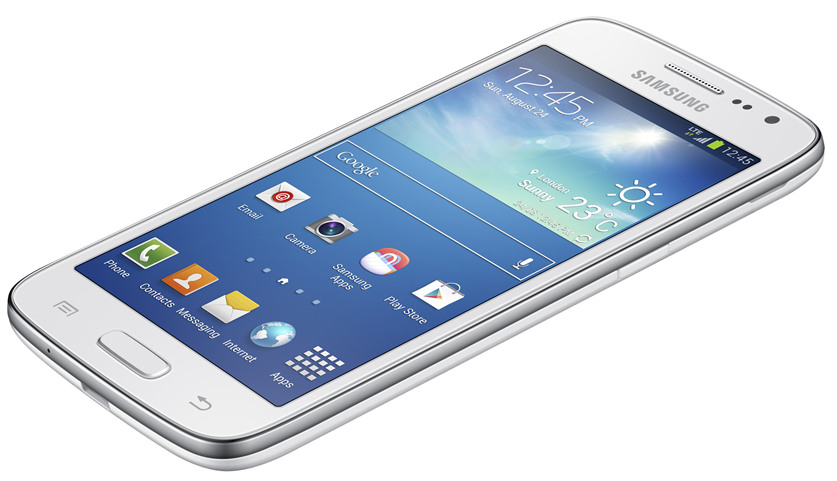 The Galaxy Core LTE comes in Black and White colors and would roll out in select European countries, Russia and select countries in Asia. It would release as Galaxy Core 4G in some regions. No word on pricing yet.