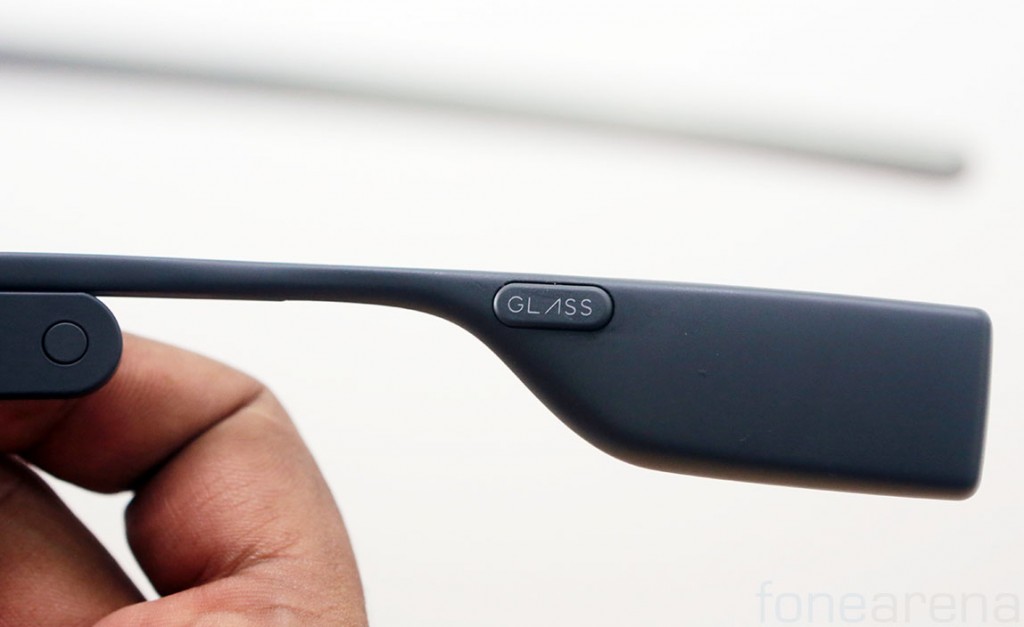 Games are usually the best examples to showcase any new platform. The iPhone got a ton of mini apps and games that showed off its accelerometer and touch screen, which were novel at that time. Similarly, Google has developed 5 mini games for its innovative “Glass” wearable product, to showcase the hardware’s unique capabilities. As of now, the Glass can already let you make calls, get directions and so on, but games are something new. Having unboxed the Glass and found it to work really well, we can’t wait to test these mini games which might give us a glimpse of the kind of apps that Google will let developers make for the wearable product, that just got a lot more socially acceptable with new frames for prescription lenses. Anyways, here is a video representation of the 5 mini games Google has developed –

As you noticed above, the 5 games are really basic and show case the different features of the hardware. Most pointing types are the combination of accelerometer and gyroscope doing the head tracking, and one of them uses voice commands for trigger actions. These are all designed to get you engaged when you just are bored for a few minutes. Nothing more, nothing less.

Tennis – Your head becomes the racket, as the gyroscope and accelerometer predict where it moves.

Balance – The most interesting time-killer out of the five games Google has released. Self explanatory.

Clay Shooter – uses voice commands as trigger to shoot points in the air. Augmented reality influence is strong in this one.

Matcher – the classic memory game in which you go through a honeycomb of shapes in a virtual 3D space with your head moving the pointer.

Shape Splitter – Fruit Ninja but with less precision and more-or-less just playing with random shapes. This uses the camera to track your hand movement.

Google hopes these mini games will inspire the developers to make more games like these for the explorers. With nano technology moving forward, we might just have a bendable Google glass in a distant future that be way less cumbersome than how it is, right now. But with a head start(sorry), Google wants to have the ecosystem before people are ready and the technology is mature.