While the tech industry is eagerly awaiting the launch of pocket and wallet friendly Motorola Moto G in India, Motorola has made the Grip shells available for Moto G in the US where the phone is already on sale. Motorola Moto G will be the first Motorola smartphone in India in a long time and it plans to take on the mid-range smartphone market that is currently dominated by likes of Indian manufacturers like Micromax, Karbonn, Xolo and others. 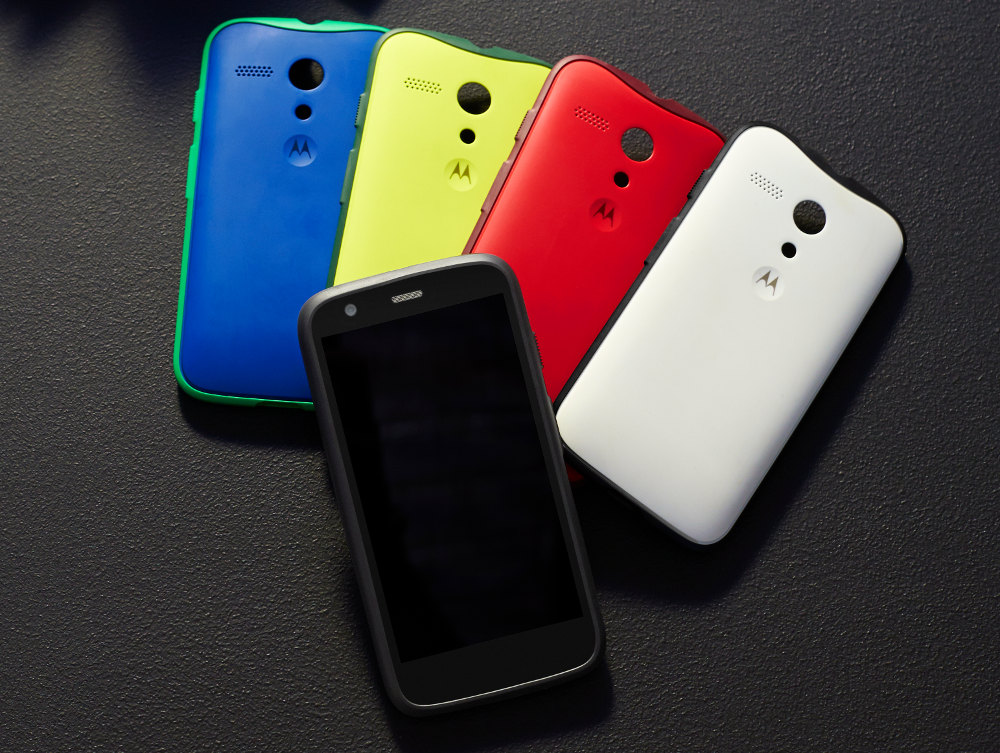 We recently reviewed the device and found it be of great value for the money. Motorola Moto G is expected to arrive in India by the end of this month and we believe it will also come along with a lot of accessories among which the Grip Shell is one. Motorola Moto G comes with a removable back cover, but non-replaceable battery. Since the cover is replaceable, you can choose to replace the back cover with a number of other choices.