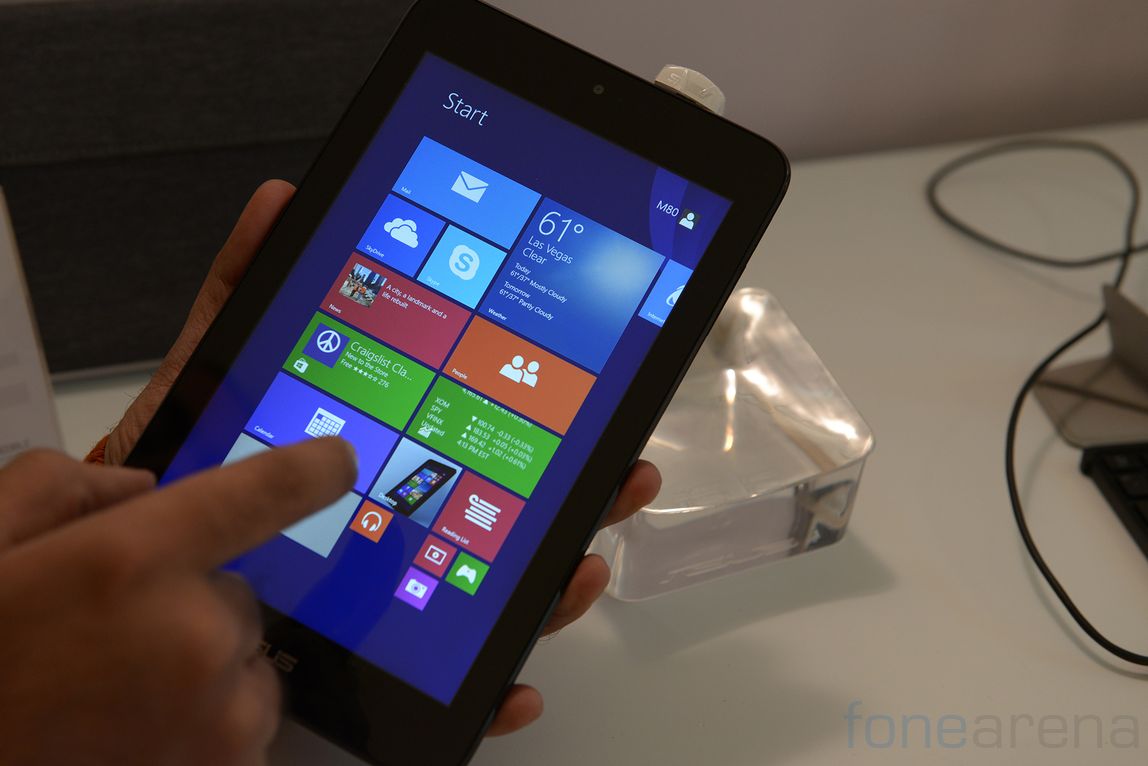 The Asus Vivotab Note 8 is similar to the other Windows 8 tablets on so many aspects, but is set apart from the crowd by its Wacom digitizer. The pricing of the tablet is on par with the rest of the competition except that the competition doesn’t offer a Wacom digitizer. The rest of the specifications are similar with a 8inch 1280×800 pixel display, Intel Atom Z2580 processor, 2GB RAM and 32GB internal storage along with a microSD card slot for expansion of internal storage. 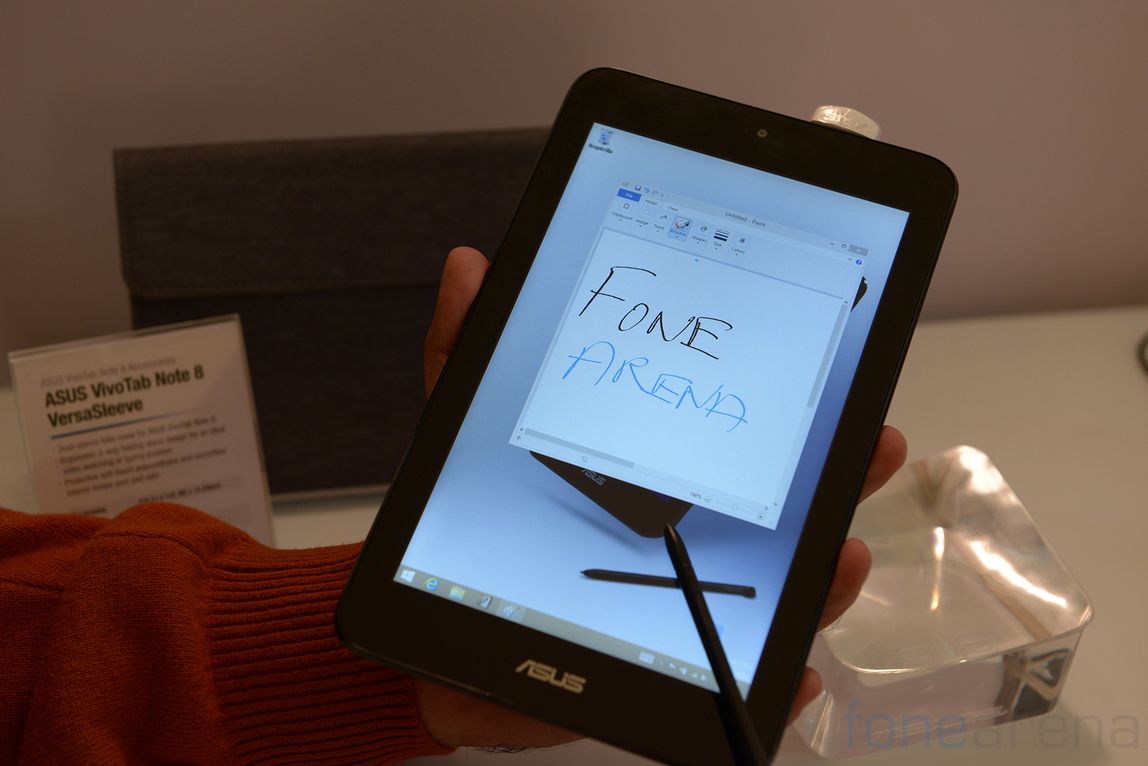 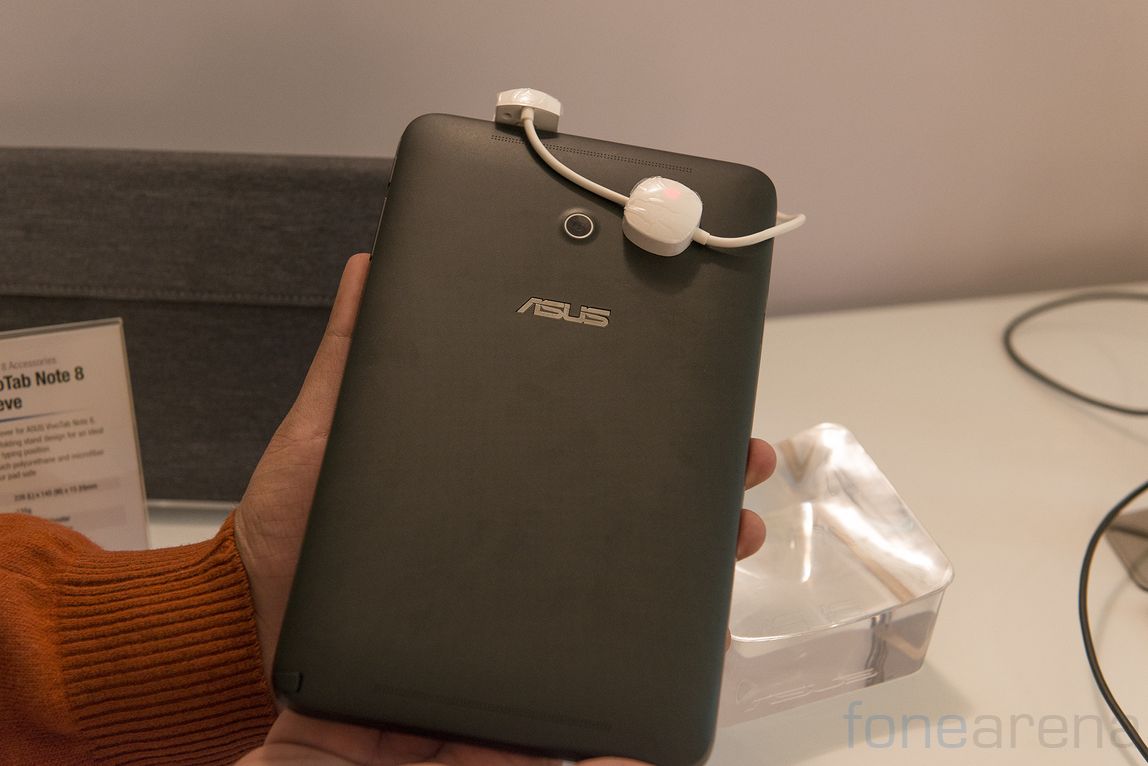 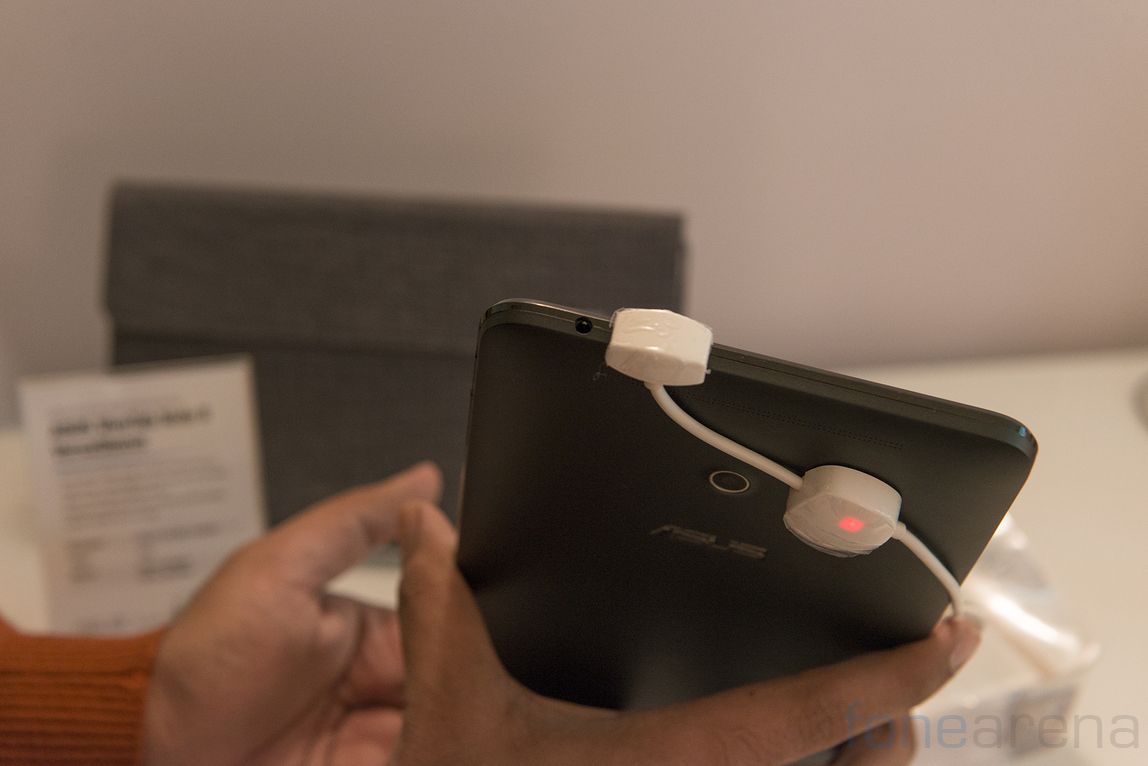