Windows 8 tablets are gaining popularity ever since the Dell Venue 8 Pro was released. Lenovo also announced and launched their Miix 2 8inch Windows 8 tablet in the sub 300$ category and it was showcased at the CES 2014 in the previous. We went hands on with the device and you can check out the video right below. 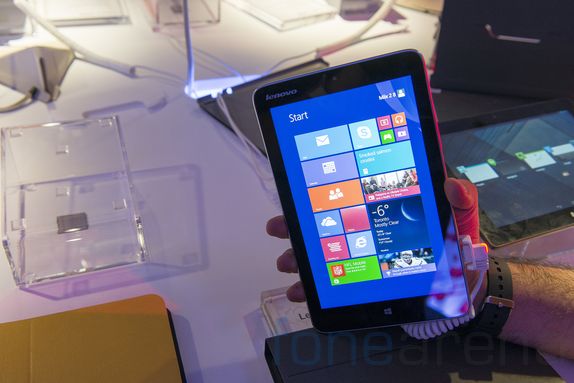 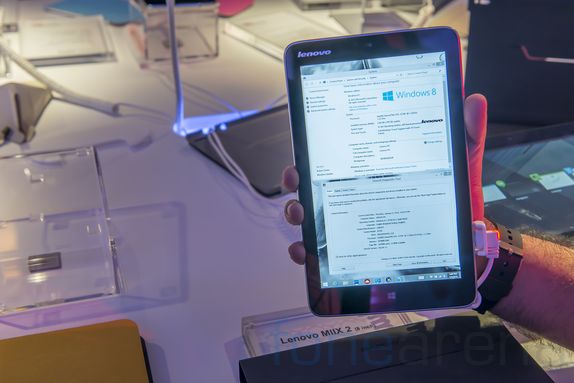 The Lenovo Miix 2 8inch tablet looks like a big version of the company’s Vibe X smartphone because of its design language and choice of materials used. 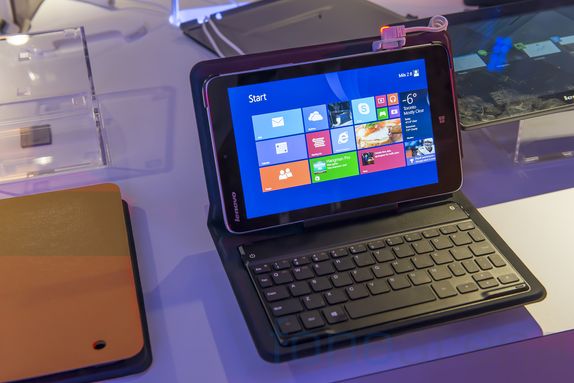 On the right side, we have the volume rocker and the microSD card slot along with microUSB port. 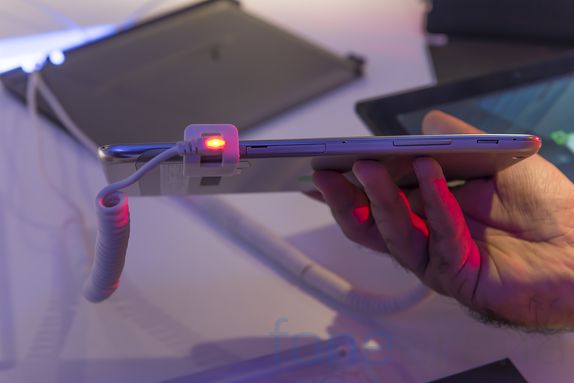 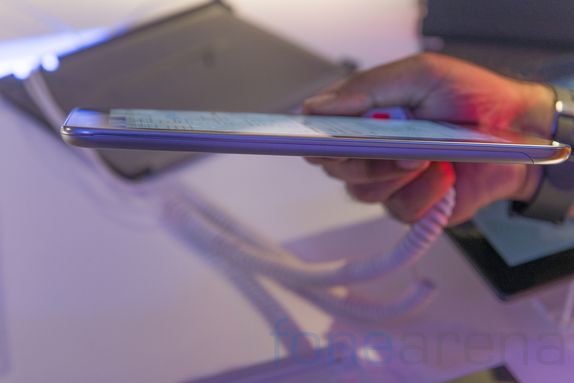 Despite the solid aluminum build, the device feels quite light and grips quite well in the hands. 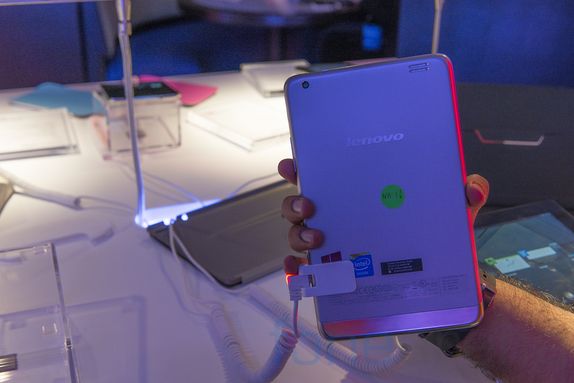 On the back, we have the rear camera along with the loud speaker grill. The Lenovo logo is etched on the back and we have various certification information on the lower back.