Xiaomi, one of the many Chinese manufacturers, has publicized its new year resolution on Twitter. The Chinese company usually makes headlines for its flagship Android devices that are inspired by Apple’s devices. During 2013, Xiaomi roped in Hugo Barra who was one of the highest executives of Android department inside Google. 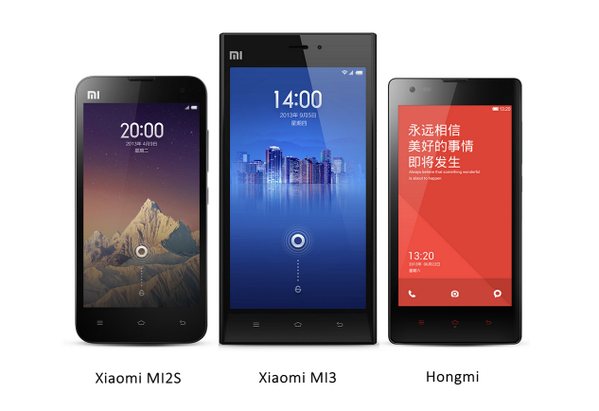 At the end of 2013, Xiaomi has shipped 20 million smartphones and the company hopes to ship 40 million smartphones in 2014(hoping to double its achievement in 2013). While many may see this a far fetched hope, we are inclined to believe that Xiaomi is right on track to ship as many smartphones as they claim. This is because, Xiaomi is planning a huge event at CES 2014 (to be held in a week’s time).

So far, Xiaomi’s major market has been mostly Asia and it is yet to set foot into USA, Europe and India. Rumors claim that Xiaomi will introduce a US specific smartphone at CES 2014 which will mark the arrival of the company in USA. If Xiaomi manages to tap the potential of the smartphone market in North America and Europe, it is sure to ship 40 million smartphones as it hopes.