iPad Air and iPad mini with retina display are Apple’s latest generation iPads. The bigger of the two – iPad Air was redesigned to be lighter, thinner and smaller than its predecessor while the smaller among the two – iPad mini with Retina display was muscled up with a better display and a much better processor making it slightly bigger and heavier. With this contradictory approach to the new generation iPads, Apple has achieved a subtle balance between its two iPads. 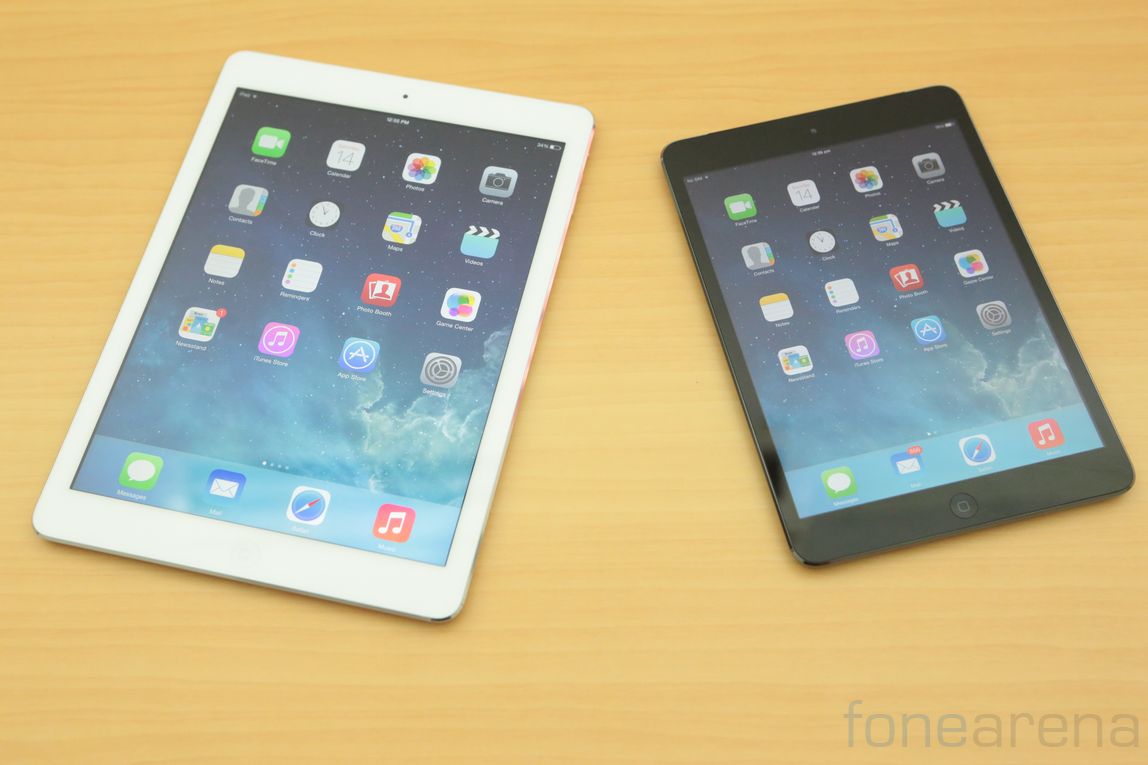