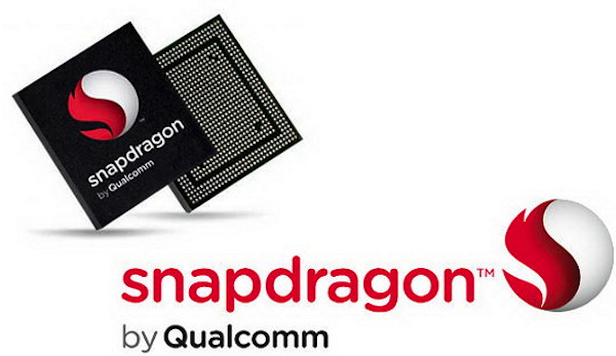 Qualcomm has announced the Snapdragon 410, their latest chip with integrated LTE support aimed at emerging markets. The chip is based on Cortex A53 in the Cortex A50 series, based on ARMv8 architecture and 64-bit processing technology. The 410 series is built on 28nm process technology and have Adreno 306 GPU for 1080p video playback.

Since it has Qualcomm 9×25 based LTE modem that is used on Qualcomm Snapdragon 800 processors, it supports 4G LTE and 3G cellular connectivity for all major modes and frequency bands across the globe. It also includes support for Dual and Triple SIM cards.

It is aimed at highly affordable 4G LTE smartphones at a sub $150 (Rs. 9170) price point. Since these have global LTE support, it will obviously come with 2300 MHz (Band 40) that is currently available in India on Airtel, which would be available on smartphones later this month starting from Bangalore. Reliance Jio is also expected to roll out 4G LTE in the first half of 2014.

The Qualcomm Snapdragon 410 processor would be available for sampling in the first half of 2014 and is expected to be implemented in commercial devices in the second half of 2014.