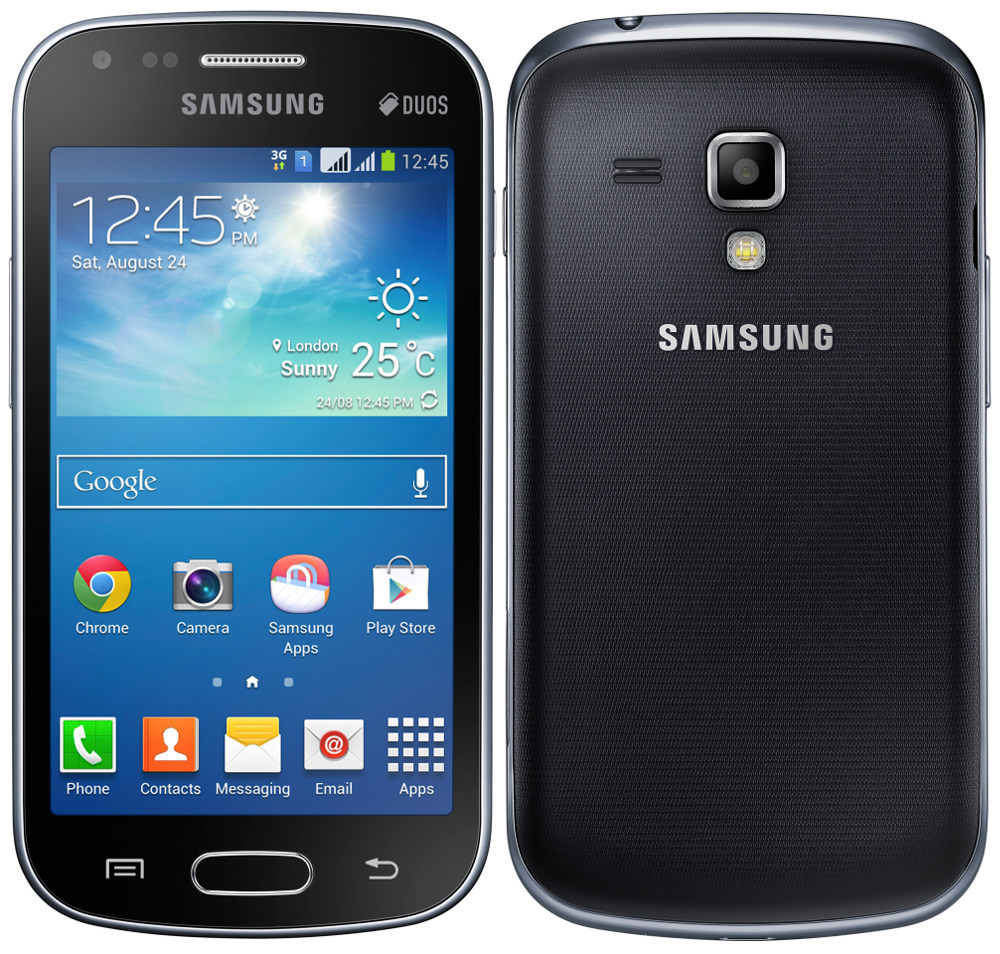 Samsung launched the Galaxy S Duos last year, now the Galaxy S Duos 2 (GT-S7582) has surfaced on the official Samsung website in Bulgaria. It has a 4.0-inch WVGA(480×800) capacitive touch screen display similar to the Galaxy S Duos, but this is powered by a 1.2 GHz dual-core processor and runs on Android 4.2 (Jelly Bean). It has a 5-megapixel rear camera with LED flash and 0.3-megapixel (VGA) front-facing camera. 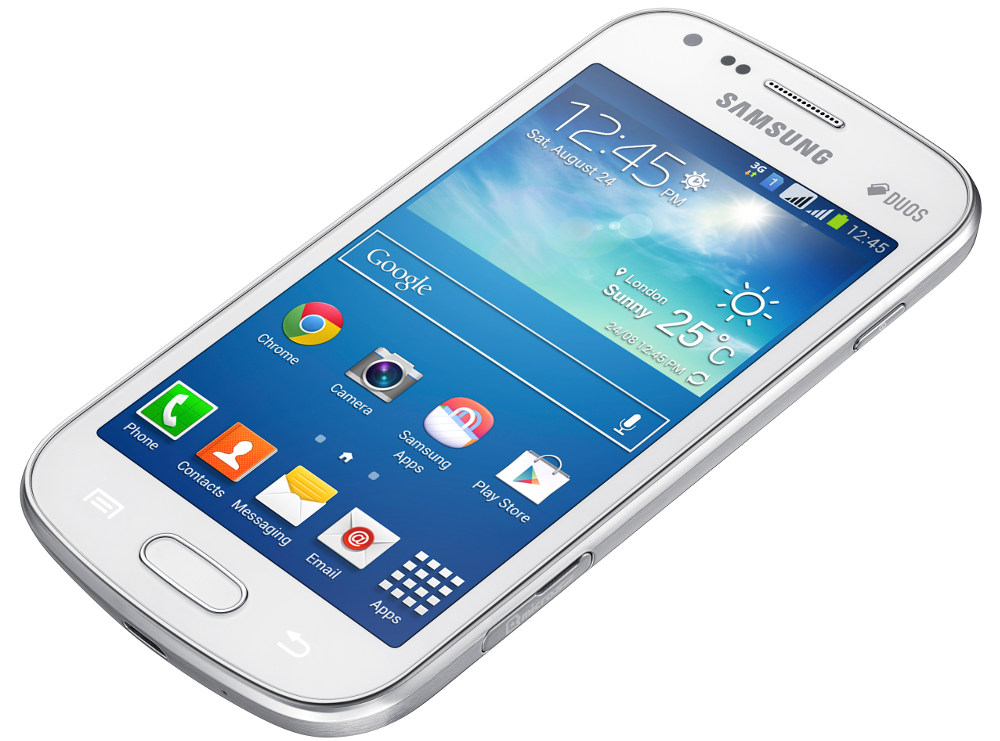 It also comes with Dual SIM support obviously with Dual SIM always-on feature that automatically forwards calls from the phone number on SIM 2, even if a user is on the phone with SIM 1’s number. , It packs a 1500 mAh battery and also has a hotswap micro SD expansion slot.

The Samsung Galaxy S Duos 2 (GT-S7582) comes in Black and White. The phone has been priced on the Samsung India eStore for Rs. 10,999. It is not clear when the phone would be available since it is out of stock.