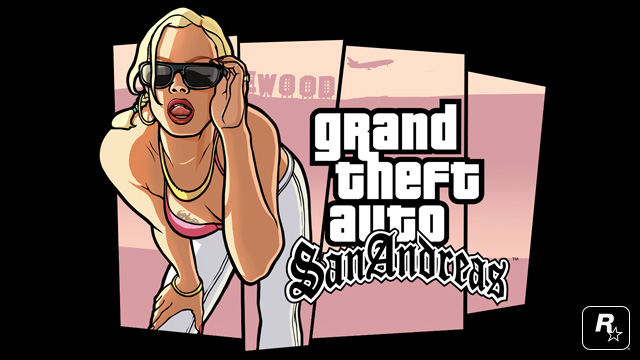 Avid gamers will be well aware of the extremely popular Grand Theft Auto franchise. GTA San Andreas is considered as one of the best games in the series and now you get to replay it on your smartphone. Rockstar Games, the developers behind the franchise are bringing the very popular game set in the fictional city of Los Santos to all major platforms. 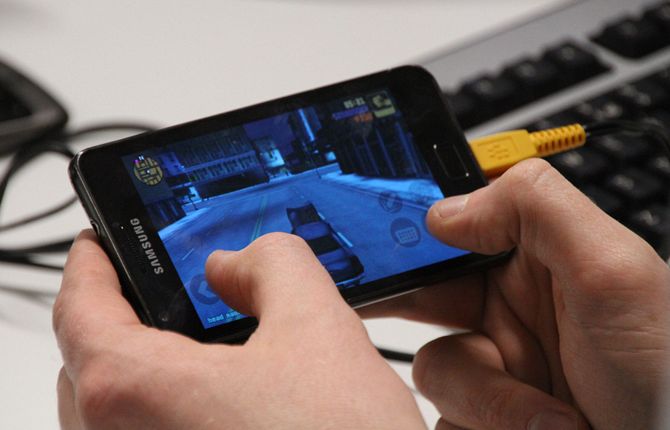 The game has been completely overhauled and includes remastered graphics, greater draw distance as well as an enriched color palette. Rockstar has also included enhanced character and car models in the game. The game comes with full support for controllers so you can hook up one of the myriad bluetooth controllers to your phone and enjoy GTA San Andreas. Controller support includes the Made for iOS controller capability on iOS. The game will be available on Android, iOS and Windows Phone. The Amazon Kindle too will see a version of the games. There’s no word on pricing yet but it Rockstar says that the game will be available in December. Given that the previous installment of Grand Theft Auto ie Vice City is priced at $4.99 across platforms, we expect to see San Andreas to be priced about the same.