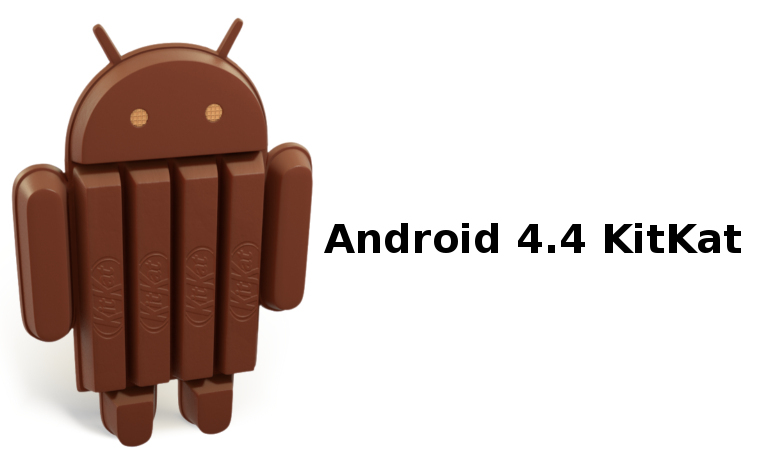 Sony Mobile confirmed the first set of devices that would get the Android 4.3 (Jelly Bean) update for range of devices back in July. Now the company has announced that they would roll out the Android 4.3 update for those devices starting from December. These devices include, Xperia Z, Xperia ZL, Xperia ZR, Xperia Tablet Z, Xperia SP, Xperia Z Ultra and Xperia Z1.  Sony had also announced that elect (2012) Xperia devices running Android 4.1 would be updated directly to 4.3, skipping the Android 4.2. Now the company has revealed that the Xperia T, Xperia TX and the Xperia V will be upgraded to Android Jelly Bean 4.3 from next month.

The Android 4.4 KitKat was announced back in September, but the new features were revealed along with the Nexus 5 launch last week. Check out our In-depth Walkthrough of all the Android KitKat features. Sony has also announced the first set of Xperia devices that would get the Android 4.4 (KitKat) update. Here is the list.

Sony might add more devices in the list in near future. It did not reveal the exact time-frame for the Android 4.4 roll out for these devices. The roll out might vary across different carriers and countries.