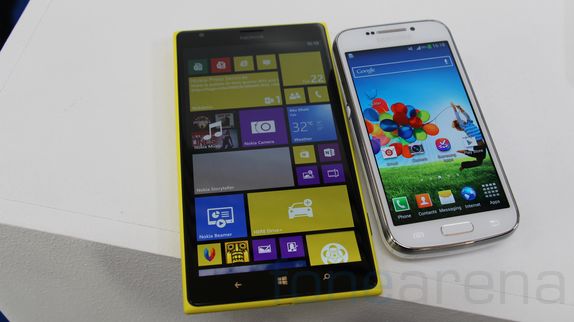 Both the phones are completely different. Nokia Lumia 1520 is a phablet while the S4 Zoom is a camera with smartphone capabilities. In terms of build quality, Nokia Lumia 1520 follows the familiar Lumia design language with a polycarbonate matte-finish unibody. Galaxy S4 Zoom is typically a point and shoot camera on the back while on the front, it have a 4.3inch display. In terms of dimensions, because of the large display, Lumia 1520 is wider and taller than the Galaxy S4 Zoom. Because of the huge optical arrangement at the back, width of the Galaxy S4 Zoom is extra-ordinarily bigger than Lumia 1520 and almost all the smartphones. Surprisingly though the weight of these phones is almost same around 209g. 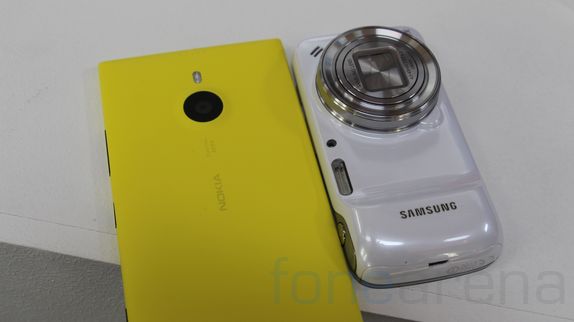 What do you think about these devices? Let us know in the comments below.