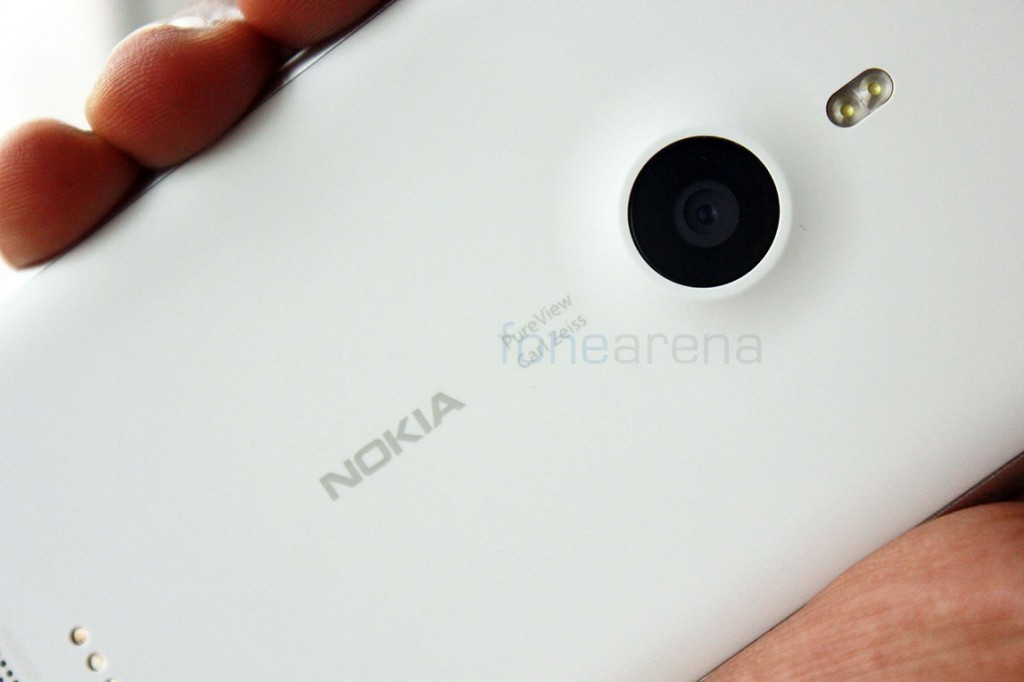 The sales of 8 million Lumias might be a great achievement for the company that has struggled to sell its phones, saddled by an OS that has failed to make people switch, but with the lion’s share of phones sold being the Lumia 520s or the other cheaper ones, the low ASPs might prove to be a hurdle for bigger revenue and profits. We will know for sure, when the company announces its results on October 29th, just a week away from the big event.

Regardless, the company is gearing up and all ready to announce its new large screened Windows Phone device and its new Windows RT tablet at the upcoming event. It is also said that they will be introducing a couple of new Asha devices. With the impending Microsoft acquisition, it will be interesting to see how these devices are placed in the market.