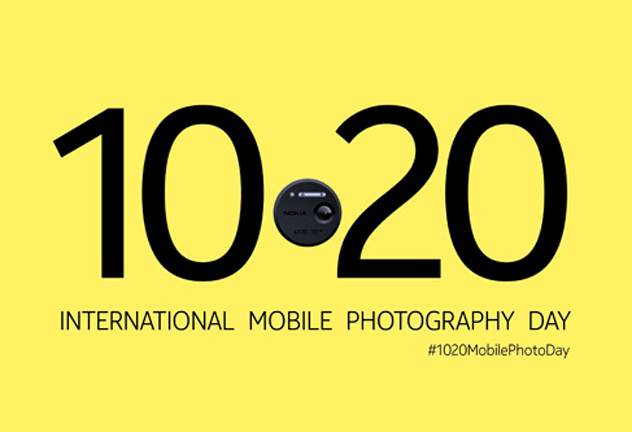 Nokia has named October 20th as International Mobile Photography Day, and recommend mobile users to snap a photo  on the first International Mobile Photography Day that is dedicated to capturing all those once-in-a-lifetime, unexpected moments. Nokia launched the Lumia 1020 in India recently, which is the world’s first smartphone to feature a 41-megapixel camera sensor along with Optical Image Stabilization (OIS). To mark the occasion, Nokia India announced a special initiative for its Indian consumers and photography enthusiasts.

Starting Oct 20, 2013, all Nokia Lumia 1020 owners can get their favorite images printed and delivered at their doorsteps via Photo Prints app on their Windows Phone powered by ZoomIn. The app lets users select the image(s) to be printed in few clicks. Each user can print up to 6 large sized photos (2 of 12x24inch and 4 of 10x8inch) absolutely free of cost, in addition to a super-large 16×20 inch print at a 50% discount. It is not clear till when the offer would be available.

Nokia is producing a mobile photo documentary, a series of photos from people all around the world depicting the most brilliant examples of life’s unexpected moments. You can also contribute your own photo by sharing a memorable photo taken with the Lumia 1020 this Sunday (October 20) by tweeting it with #1020MobilePhotoDay . This image will then be considered for inclusion in the Life Unexpected video, along with some of the most renowned photographers in the world and the video will be released on Monday, October 21st.

This is definitely a great opportunity for Lumia 1020 users, so don’t miss it.