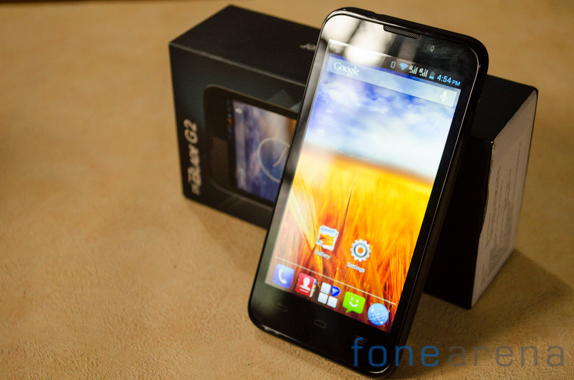 The ZTE Blade G2 was launched earlier this year and we finally got a chance to check out the device for ourselves. The handset aimed at the price sensitive market strikes a decent balance between power and performance. We spent some time with it and put it through our benchmark set up to pitch it against the competition. Day to day usage of the phone is more than acceptable and the phone generally blazes through casual use case scenarios.

The specifications of the phone are listed below:

In the AnTuTu benchmark, the handset achieves the lowest score amongst our test group of devices. The phone scored just 9810 points compared to devices that achieves between 2-3000 extra points. 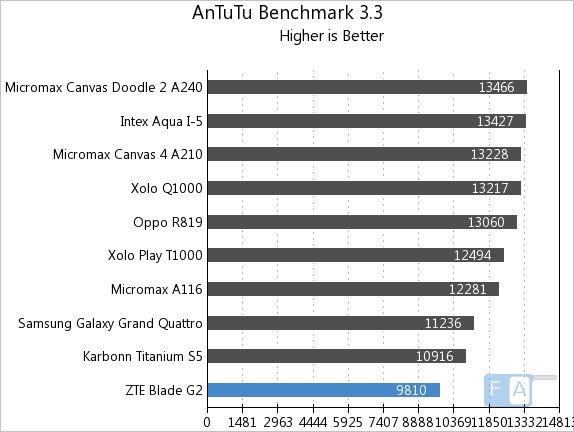 In GFXBenchmark 2.5, the phone ranks about halfway between the competition when using the Egypt HD benchmark. GFXBench tests out GPU performance of handsets. 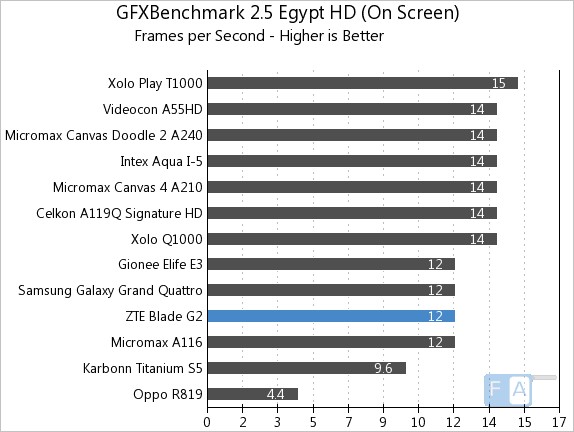 In the multi threaded Linpack test, the phone achieves 113.37 points which places it in the middle of the bunch 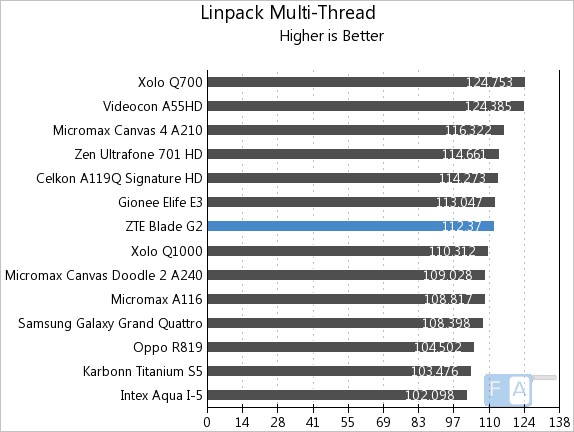 In the single threaded test, the phone got 37.111 points and the handset is once again right in the middle of the competition with the difference between the handsets being minimal at best. 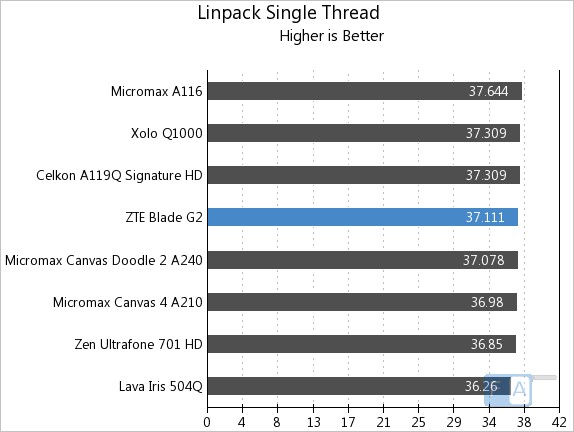 Moving on to the GPU centric NenaMark 2 benchmark, the ZTE Blade G2 scores 55.1 points which is ahead of the competition and confirms that the handset delivers very good GPU performance. 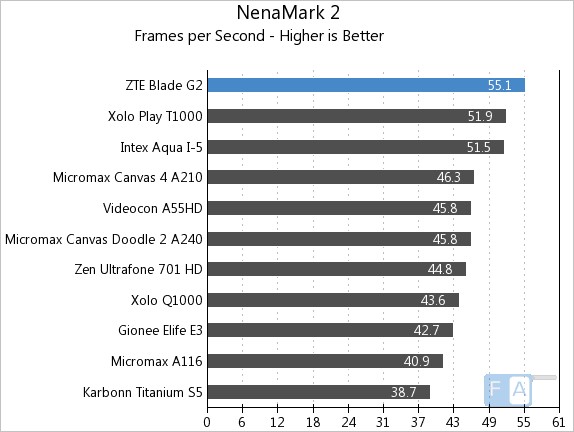 The final benchmark is the Quadrant benchmark where the phone scores 4071 points and loses out to higher priced alternatives like Galaxy Grand Quattro. 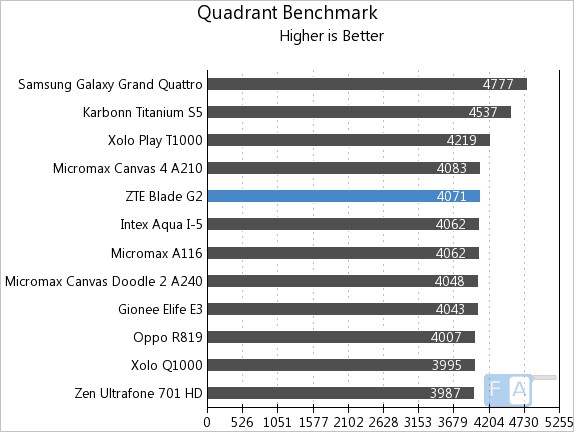 The phone pairs a 1.2Ghz quad core processor with a display having just WVGA resolution and this results in satisfactory GPU performance. We’ll have the review of the handset up very soon.