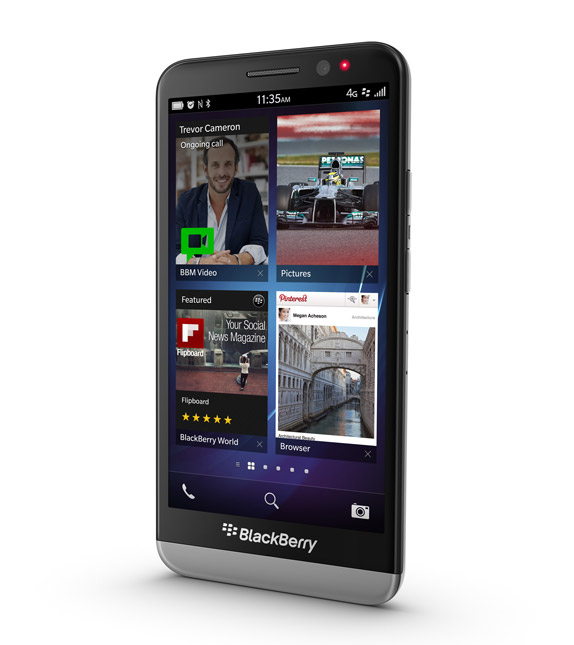 BlackBerry has finally unveiled their first large screen BlackBerry 10 smartphone the BlackBerry Z30. The main highlight of the Z30  is the 5 inch SuperAMOLED display and it is powered by a Qualcomm Snapdragon S4 Pro dual core CPU. It also runs on the latest version of the BlackBerry 10.2 and it features the largest battery ever in a Blackberry device rated at 2880mAh which could deliver over 25 hours of usage.

The Z30 features new antenna technology known as BlackBerry Paratek Antenna which the company claims will improve reception and data speeds even in low signal areas. There is also Stereo Audio and BlackBerry Natural Sound which is expected to enhance the audio experience on the Z30 while using apps like BBM Voice and BBM Video Chat. 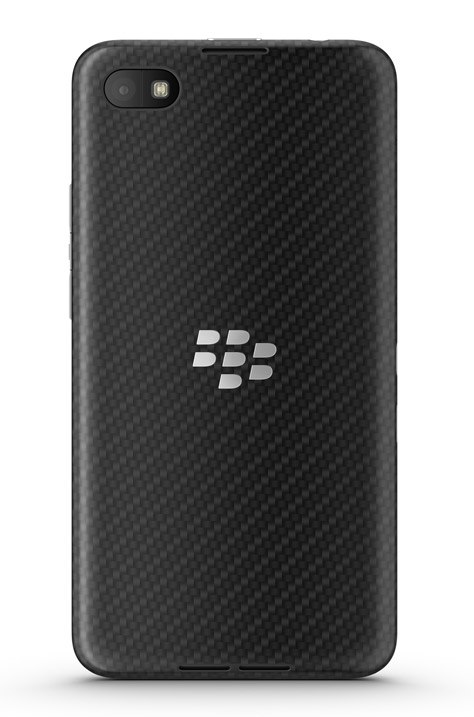 The Z30 or most likely the BlackBerry 10.2 OS features BlackBerry Priority Hub which lets you manage your information and notifications in a better way by display the most important info.

Pricing has not been revealed it but it should similar or slightly higher than the Q10 we feel. It would be going on sale as soon as next week in the UK and Middle East and global roll out will start after that. It is most likely coming to India in the next few months.