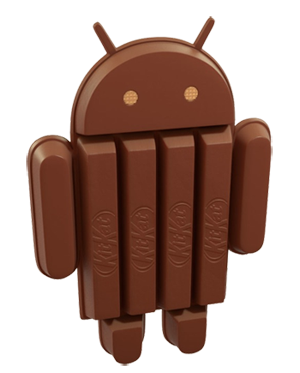 Essentially, there are a billion Android devices out there in the world and the rate is increasing rapidly at 1.5 million activations per day. Last month’s Android distribution break down revealed that more than 40% of Android devices are on Jelly Bean, 2.6% increase from 37.9% in July. Google is yet to release the distribution chart for last month.