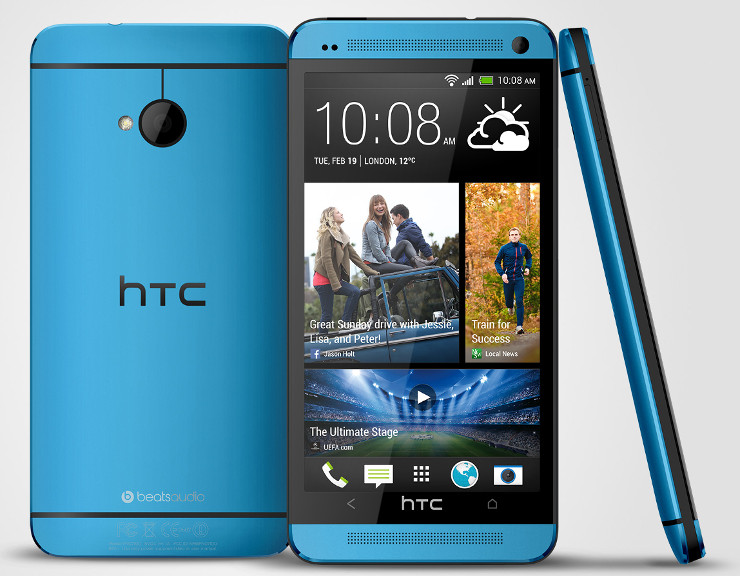 The new Vivid Blue HTC One and One mini models would be available in select markets from Q4 2013.