The HTC One Max is hardly a secret with multiple leaks pointing towards an IFA release. The latest such leak suggests that the handset might have a fingerprint sensor on the back panel. 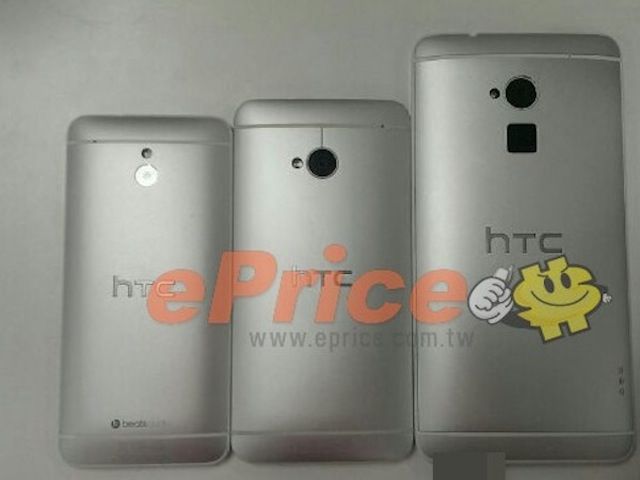 There’s not much else to go on here but expect to be able to unlock your device by touching the fingerprint sensor. Additionally, it should be possible to lock your image gallery and other applications via the sensor. The development is almost certainly a result of persistent rumors that the next generation iPhone will pack a fingerprint sensor. HTC is said to have added the module very late into the development cycle. The LG G2 was also rumored to ship with such a sensor but that instead turned out to be the power key. The proliferance of such sensors could have serious ramifications for mobile security and payment authentications. ePrice, ie the source of the image, was initially skeptical but claims to have corroborated the rumors with highly placed sources. The rest of the specifications of the handset should include a 2.3Ghz Snapdragon 800 processor, 2GB of RAM, 4 Megapixel Ultrapixel camera and a 5.9 inch Full HD display.