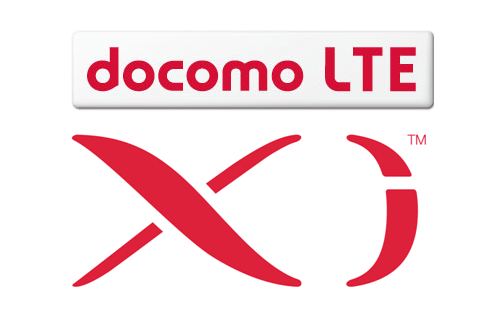 In South Korea SK Telecom and LG Uplus launched LTE-Advanced which offers speeds up to 150 Mbps. Even Samsung launched the Samsung Galaxy S4 LTE-A  powered by Qualcomm Snapdragon 800 chipset and the LG G2 would also feature LTE-Adavnced support. SK Telcom believes that it would offer speeds of 500 Mbps by 2015. Probably NTT Docomo would also offer higher speeds at that time.

The commercial launch of NTT Docomo’s 150 Mbps Xi LTE service is expected in Japan, starting in parts of Tokyo, Osaka and Nagoya this October 2013.