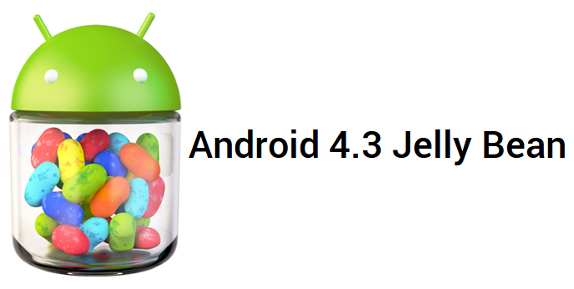 List of Xperia devices that would get Android 4.3 (Jelly Bean) update

Another good news is that they are planning to update the select (2012) Xperia devices running 4.1 directly to 4.3, skipping the Android 4.2. The company said that they would reveal more details about the list of devices soon. Sony started rolling out the Android 4.1 update for the 2012 Xperia devices starting from February earlier this year.

It has also detailed the Android 4.3 process and promised faster upgrade times. It says that the software upgrade process has two phases, the first one is the Bring up phase and the Test, and second being the certification and approval phase. Sony delayed the ICS roll out, and accepts that it took time for, certification and approval phase that is the most time consuming process. They say that they have improved upgrade process in place that would let them deliver the updates faster.

Sony did not reveal the exact time-frame for the roll out for these devices, hope they would provide more details soon. The roll out might vary across different carriers and countries.