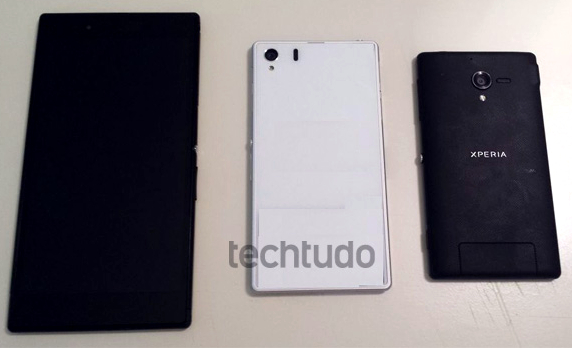 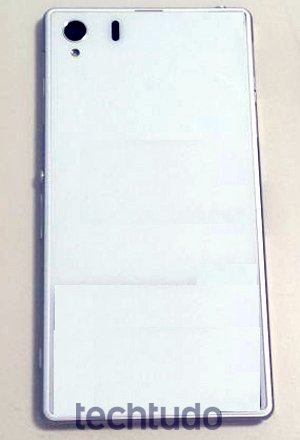 Sony unveiled the Xperia Z Ultra at the Mobile Asia Expo in Shanghai earlier this week. Hope we can expect the Sony Xperia i1 at the Paris event next month where the company would also show off the Xperia Z Ultra.