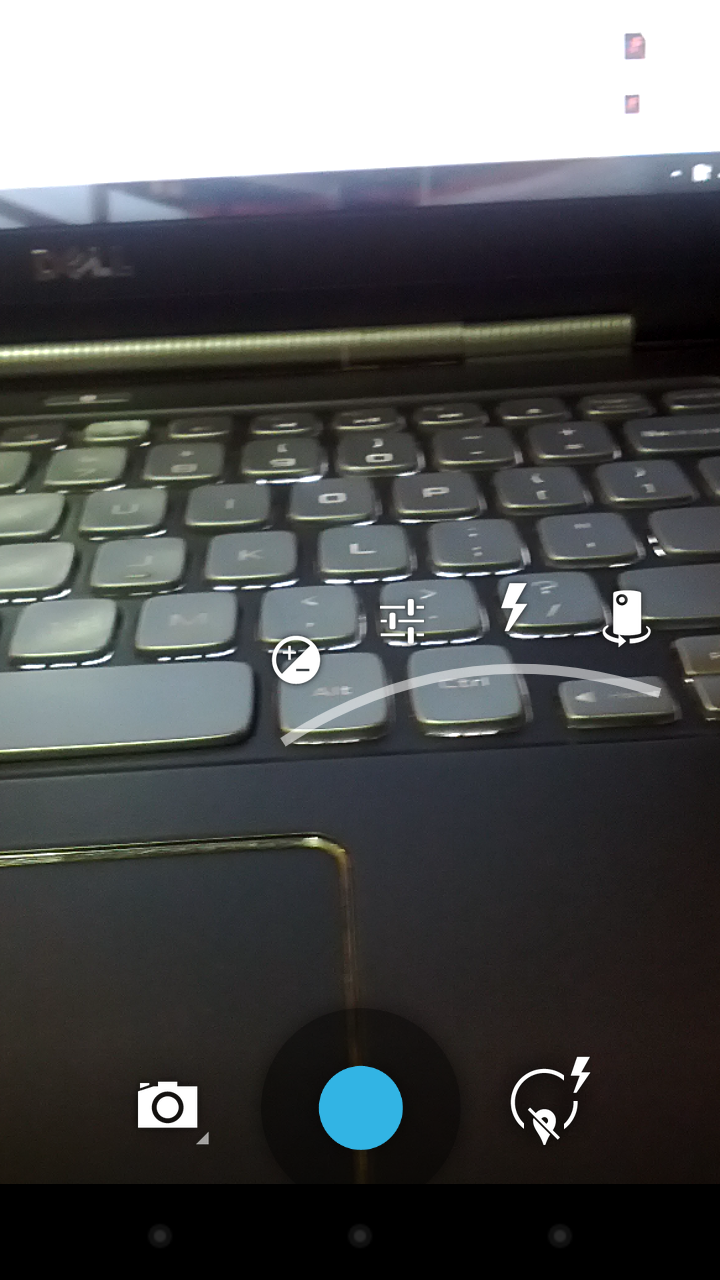 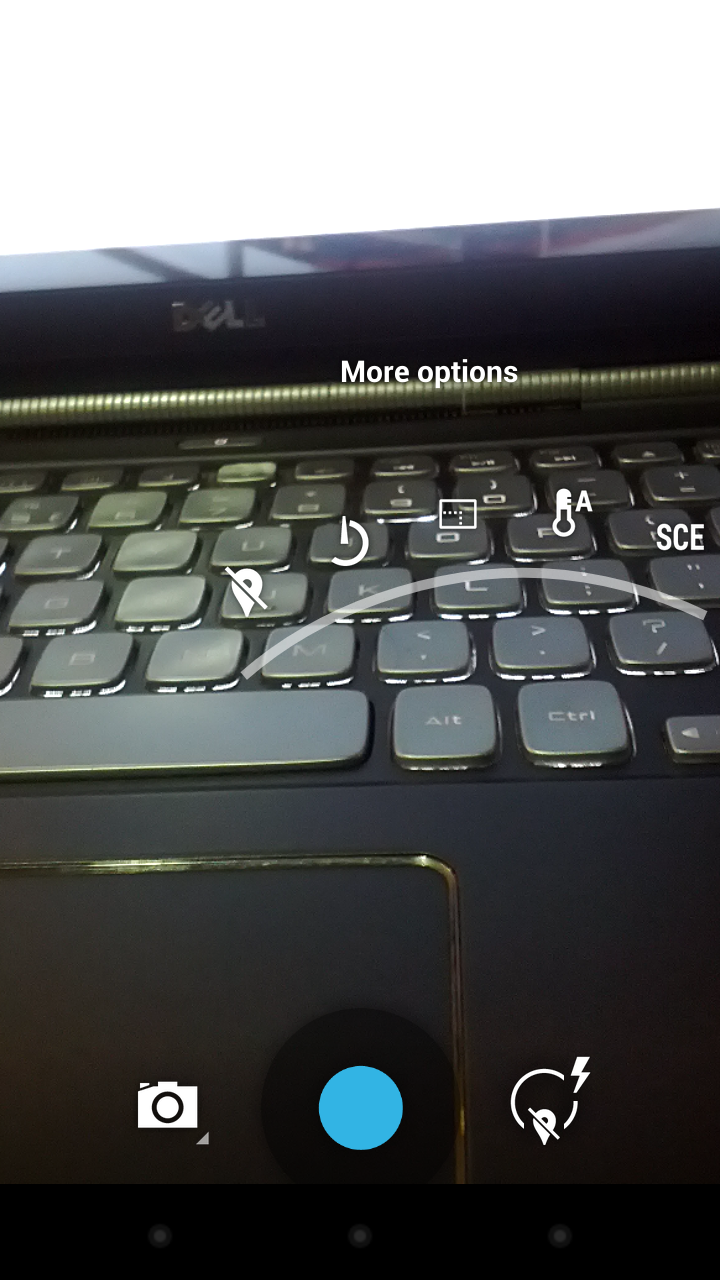 This interface was captured in video which can be seen below. The following video is from Thai expo.

The difference is not much, but the settings and options are easier to access with gestures and placement of your fingers. Also once you grab a picture, small preview icon appears on the right and disappears slowly. The earlier camera interface had a circular options to access settings and changes to the pictures to be taken. The gallery app has not changed, but the sliding has become much more smoother in filmstrip view. Photosphere has also been improved and many of the bugs have been eradicated. Now, if you have a phone with Android 4.0 or above you should go ahead and check the app out yourself by downloading the apk from the link below.