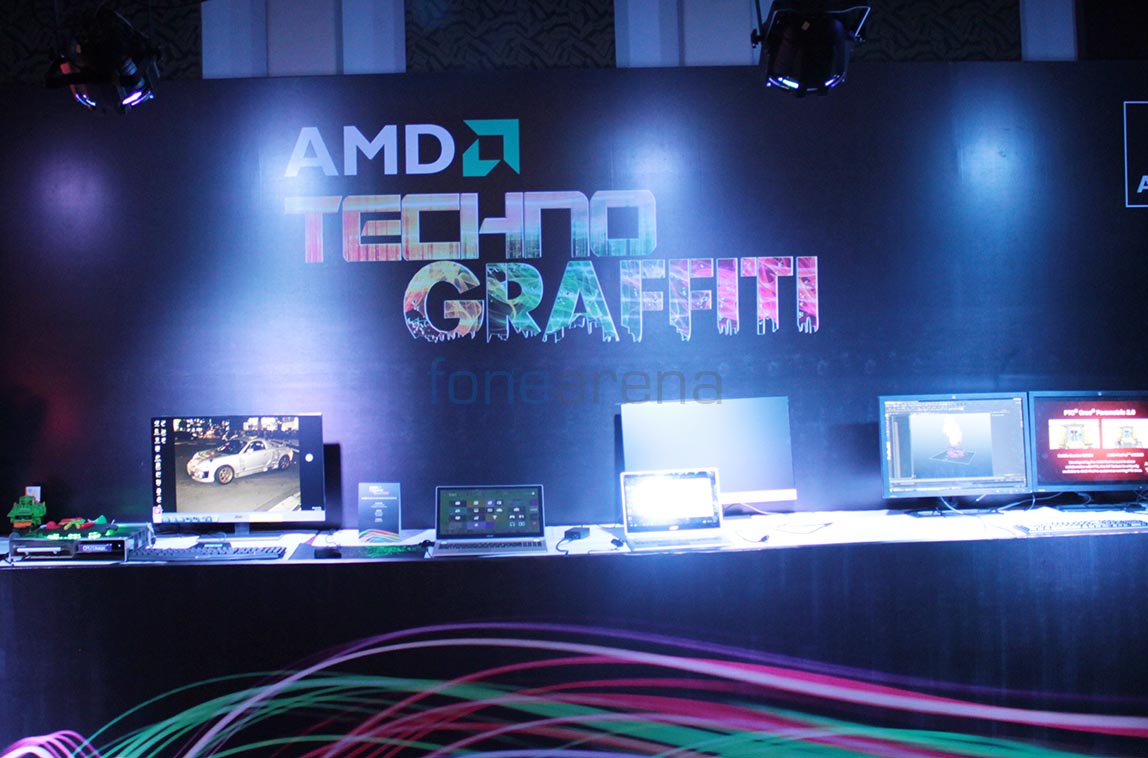 We were at the AMD India Techno Graffiti event last night, and during the Q&A session we asked the all important question of AMD’s future in mobile. The answer first was in the context of mobile being laptops and tablets and how AMD are going for the hybrid nascent segment of low powered computing devices unlike the cheaper small-screened consumption devices. But when asked if Android powered devices are a possibility with AMD chip powering them, the answer was yes. AMD India’s head told us that AMD is working on bringing Android powered devices to its portfolio but couldn’t say when.

It is a well known fact that AMD became an ARM licensee a good two years back and it was reported that they are bringing those AMD made ARM chips to the enterprise segment with the Opteron processors. That aside, AMD told us that they will be going for an ambidextrous approach, with x86 and ARM simultaneously, further signaling the arrival of ARM powered devices in the market, which will run Android. They also specifically said that the devices will be of all sizes, including smartphones and tablets.

But the only thing missing from their answer was the timeframe. Considering AMD is already late to the game, we are still not sure if and when they are jumping in to the market with actual devices. On another note, thinking about the low margin mobile chip business with intense competition, it might even make sense for AMD to not enter this market. So, readers, would you be actually interested in an AMD powered Android device? Let us know in the comments section below.