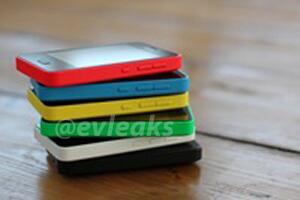 Here is the previously leaked image from EVLeaks – 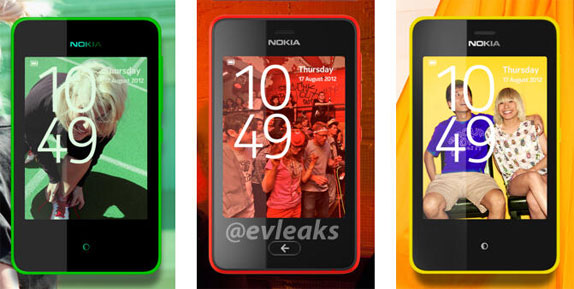 Like in our earlier guess, here are the expected features of the new Asha range –

We will be live in New Delhi for the announcement, so make sure you follow our blog for all the latest news regarding the new Asha devices. We really hope there are more devices than the Asha 501.