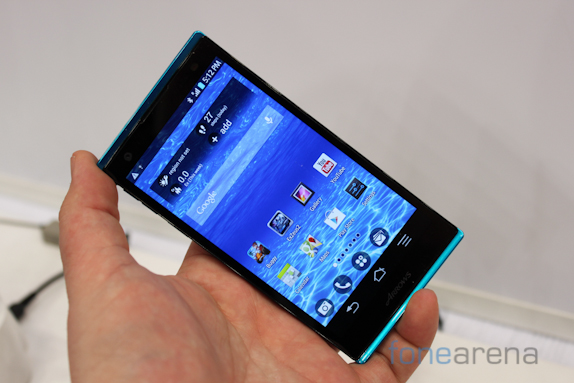 This is the photo gallery of Fujitsu Arrows 201F smartphone. It is a carrier specific handset made for Softbank, a telecom operator in Japan. 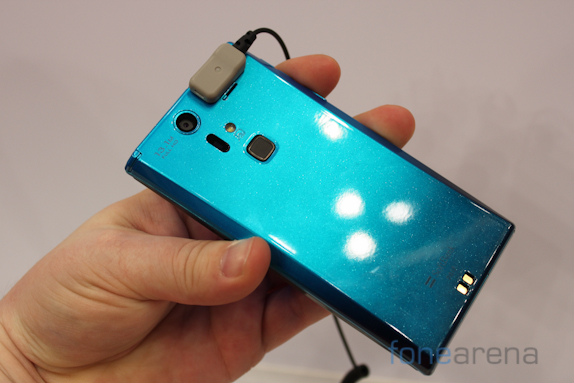 The smartphone supports Softbank 4G which gives speeds upto 76Mbps. The phone packs a 1.5GHz Quad Core processor and a 4.7″ display (1280×720 pixels resolution). It also has 64GB of storage and 2GB of RAM.

The device is equipped with a 13.1 megapixel camera with LED flash and is capable of recording Full HD Videos. It is available in four different colours – Sparkling Pink, Ocean Blue, White and Black. The phone is equipped with a 2420 mAH battery and is also waterproof and dustproof. It was released on February 16th in Japan. 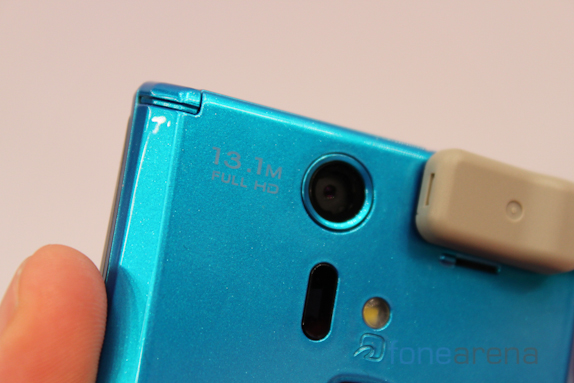