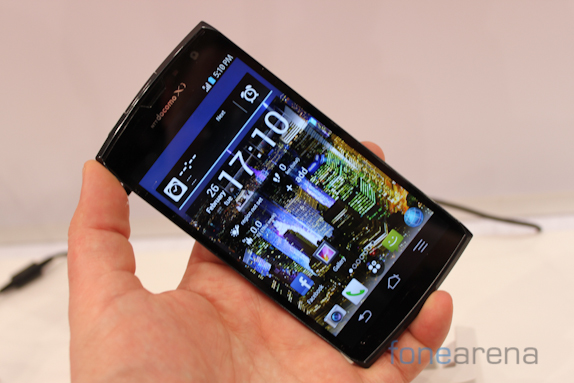 The Fujitsu Arrows F-02E was announced earlier this month. We’ve managed to get our hands on one at the MWC 2013 here in Barcelona, Spain to bring this gallery to you. 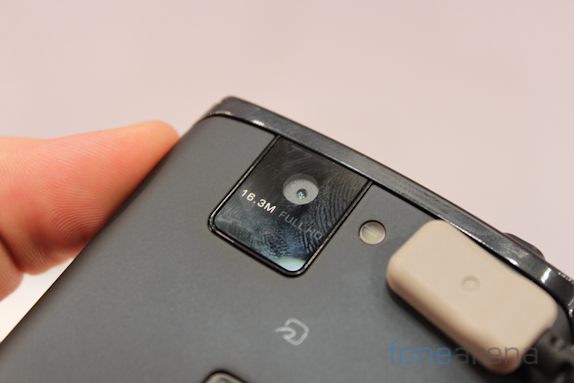 It is a high end smartphone that is powered by a 1.7GHz Quad Core processor. The 5 inch display has a resolution of 1920×1080 pixels.

It is equipped with a 16.3 Megapixel camera that is capable of full HD video recording and has an LED flash. It runs on Android 4.1 Jelly Bean and will get an update to 4.2 Jelly Bean in the future. There is 32GB of internal memory and 2GB of RAM. It is available in both black and white colours and is waterproof and dustproof. The phone has a 2420maH capacity battery.