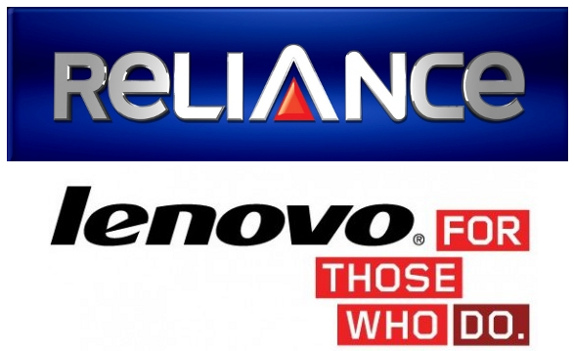 Reliance Communications (RCOM) has announced a partnership with Lenovo, popular Chinese hardware manufacturer to launch range of Android smartphones in India. The smart phones would be available across different screen sizes, come with a 1 GHz dual-core processor, and work on CDMA and GSM network simultaneously using Reliance’s Dual Core network to switch calls between the two networks automatically based on the strength and quality of RF signals.

These phones would come at attractive price points bundled with All Share plans that would let users share Voice, Data and Text on a plan with other family members or group under a single bill.

The Reliance Lenovo co-branded smart phones would be exclusively available to Reliance CDMA and GSM customers across 2500 Reliance stores and 1000 company stores of Lenovo.