The Nokia 114 was launched in India today at a price point of Rs. 2,549. The handset is an addition to the company’s feature phone line up. The Nokia 114 is equipped with a long lasting battery which is rated for 10 hours of talk time and almost a month of standby time. 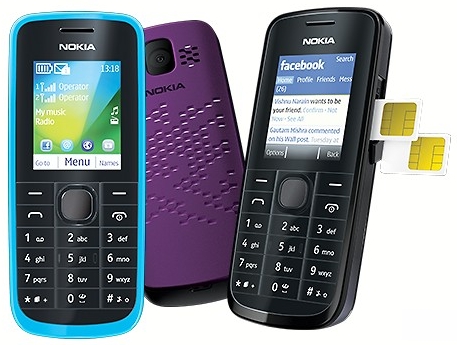 The handset has a camera which is optimized for uploading on social network by reducing data consumption. The phone comes with the Nokia Browser onboard which minimizes data consumption by compressing it. The handset accepts microSD cards of up to 32GB allowing users to store up to 6000 songs. The phone is of the dual SIM variety and supports Nokia’s EasySwap technology allowing users to switch SIM cards without having to shut off the phone. The phone can also remember up to five different SIM card settings making it easy for users to switch between them. The phone has been priced at Rs. 2,549.