Alongside the Sony Yuga or Xperia Z, we expect the company to reveal at least one more device at the upcoming trade show. If the latest rumors are to be believed then Sony will be showing off the C560X at CES in January 2013. 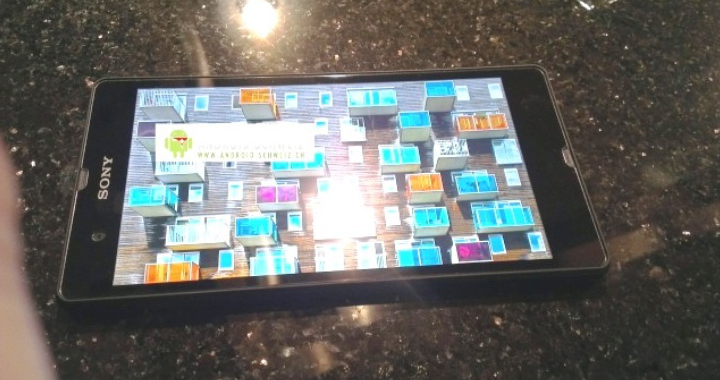 Following a similar design philosophy, the two handsets will be feature rich high end smartphones. The leaked specifications suggest that the Xperia X  will have a 5inch 1080p display which is something which will be increasingly common in high end smartphones in 2013. Powering the phone will be a quad core 1.5Ghz processor coupled with 2GB of RAM. Inbuilt storage is believed to be 32GB. The OS of choice will be Android 4.1 JellyBean with Sony’s own interface layer thrown on top for better or worse. We’ll be reporting live from CES to bring you the low down on all the gadgets announced at the event.