To put an end to their long pending patent dispute, HTC and Apple have entered into a global settlement which includes a 10 year cross licensing agreement. The news was revealed in a join statement released by HTC and Apple. The deal covers all current and future patents by the companies. 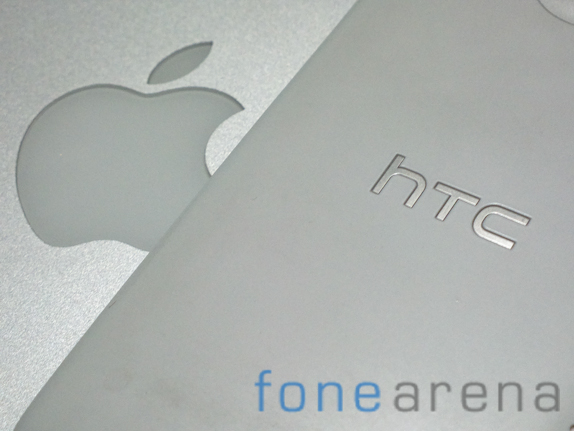 Apple had initially filed a lawsuit against HTC with the International Trade Commission & US District Court in March, 2010. The filing covered 20 patents but has grown since. On announcing the cross licensing deal, Peter Chou, CEO of HTC said that “HTC is pleased to have resolved its dispute with Apple, so HTC can focus on innovation instead of litigation”. The settlement covers all of HTC’s products across its Android and Windows Phone range of devices. Apple has entered into cross licensing deals with Nokia as well as Microsoft in the past. The high profile legal battle with Samsung however continues.