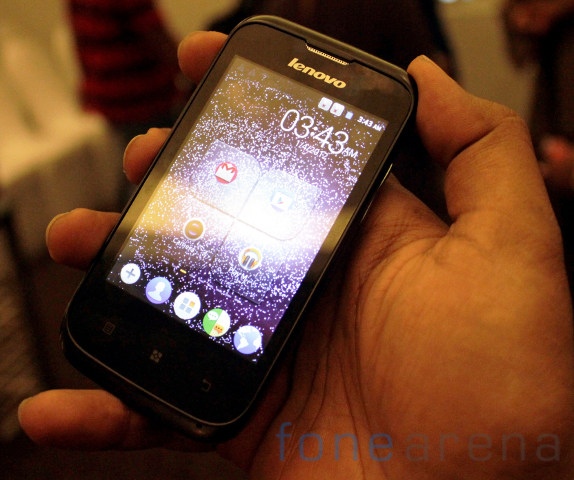 After unveiling the new Lenovo smartphones in Mumbai, the same were launched in Chennai at a press event. We showed you the hands on of the K860, the S880, the S560 and the P700i. They are all mid – high-end devices with specs that suit their respective price ranges. However what Lenovo launched was a portfolio and no portfolio is complete without a low-end device. The Lenovo A60+ is the company’s entry-level Android smartphone and it is aimed at the first smartphone buyer.

The Lenovo A60+ has a 3.5-inch (480 x 320 pixels) single-touch capacitive touch screen display. The display is what you can expect from a low-end phone, it’s not too great, but not too bad either.

Understandably, it has Dual SIM (GSM + GSM) support with Dual Standby and on the insides, it is powered by a 1 GHz MTK 6575M processor with Power VR SGX531 GPU. Not bad for a low-end Android smartphone. 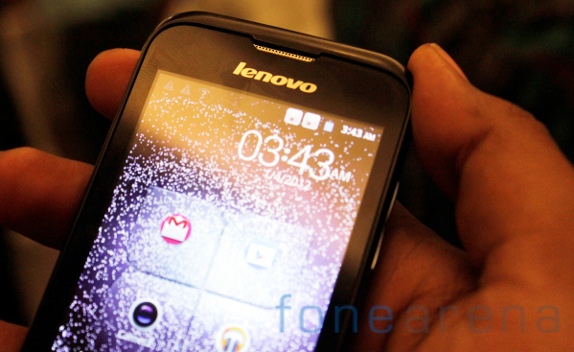 The phone is 11.9 mm thick and weighs 135 grams. The design is similar to the other phones, with a textured back for better grip and a black slab form factor. 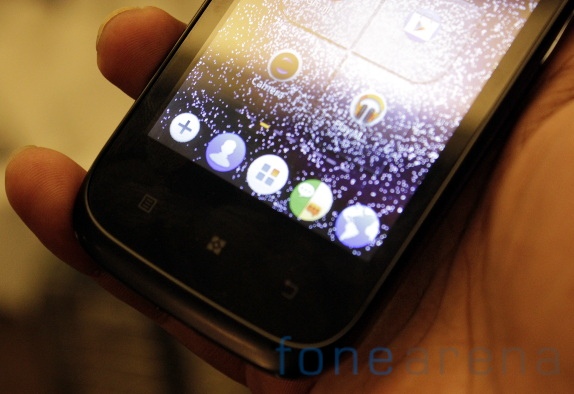 There are capacitive touch buttons for Menu, Home and Back below the display. This is Lenovo’s way of informing the consumer that the current Android version(2.3.6) on this phone is never getting updated. 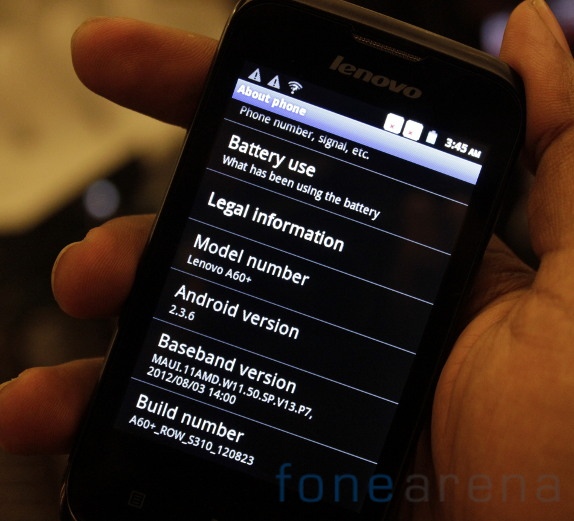 Unlike the other Lenovo phones that comes with ICS, this one runs on Android 2.3.6 (Gingerbread) OS with Lenovo’s custom skin on top. 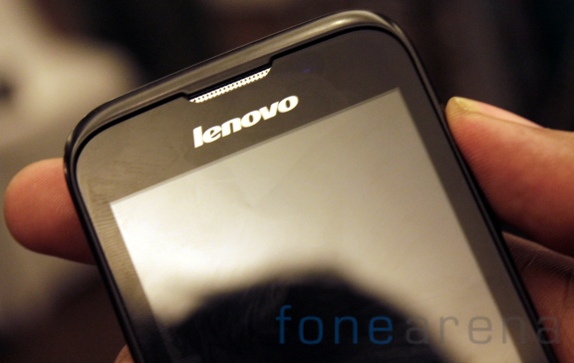 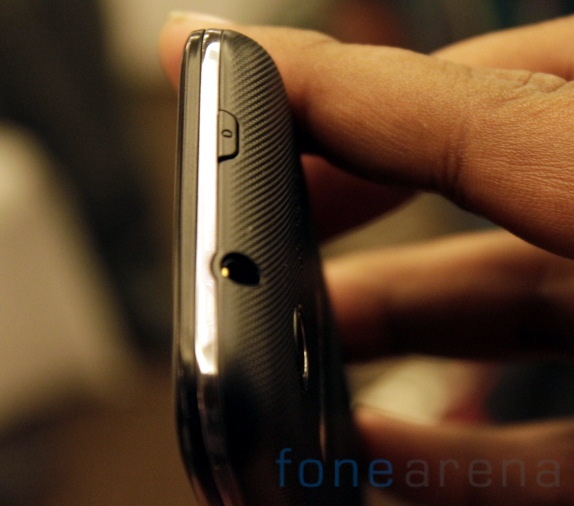 The power button and 3.5mm audio jack are at the top. It also has the FM Radio built-in. 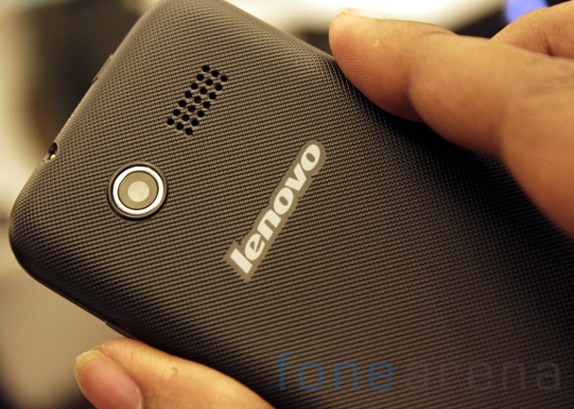 There is a 2MP auto focus camera at the back. And as we said earlier, the back is textured to improve the grip. We are glad that similar design philosophy is being executed on all the Lenovo devices.

The Lenovo A60+ comes only in Black colour and is priced at Rs. 6499. Do check out our hands on of the other new Lenovo devices.