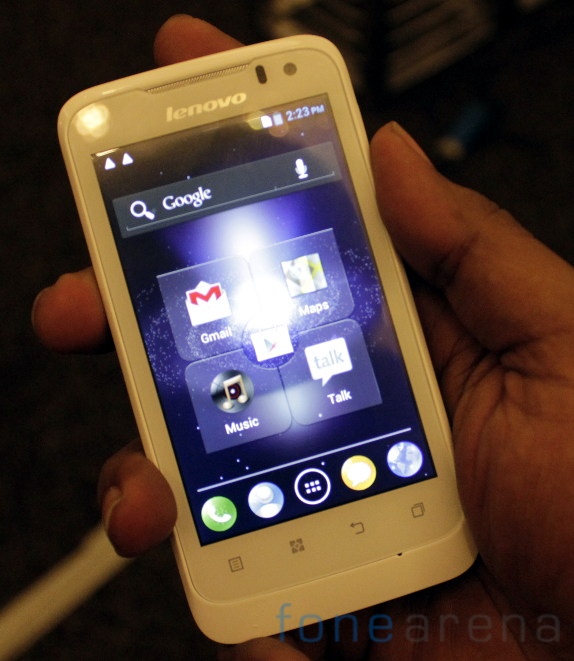 At the Chennai Lenovo event, we got a hands on experience of all the new Lenovo devices that were launched that day. Previously, we showed you the S880, the S560 and the K860. And now, the Lenovo P700i, which, funnily has a code-named similar to one of the earlier Sony Ericsson PDAs. With that trivial fact aside, lets take a look at the only white coloured phone on display at the event! 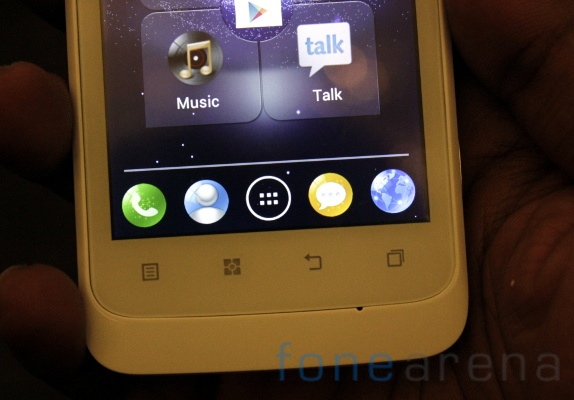 The Lenovo P700i has a 4-inch (800 x 480 pixels) capacitive TFT touch screen display. The display is not too special to give it a mention, but it certainly looked above average for its price. This phone als has Dual SIM (GSM + GSM) support with Dual Standby. Given its price range, which comes to the dead center of the mid range, the Dual SIM functionality is not surprising. One the inside, it is powered by a 1 GHz MediaTek MTK 6577 dual-core processor. The real world performance was decent, but we would need more time to gauge the performance, which we will indeed do in our full review.

Like the S560, there are capacitive touch buttons below the display for Menu, Home, Back and Multitasking. 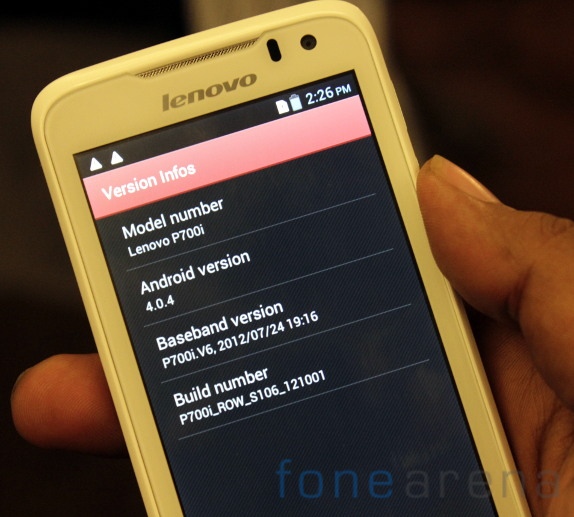 And like the S560, K860 and the S880, this phone too runs on Android 4.0 (Ice Cream Sandwich) with Lenovo’s custom skin on top. Interestingly, we noticed that the lockscreen was the stock lockscreen on this phone and the S880, while other phones had either a different one or the custom Lenovo lockscreen. Again, we are very confused on the extent of customisation Lenovo has done on each phone.

Coming to the design aspect, this is the only phone at the event that was showcased in the white version, and the design elements were very similar to the K860, with a valley of chrome and generally good looking back with a grippy texture. A similar chrome strip runs on the sides, but with the white version, it gives a really nice premium look that was missing on the other phones. May be it was just the colour. 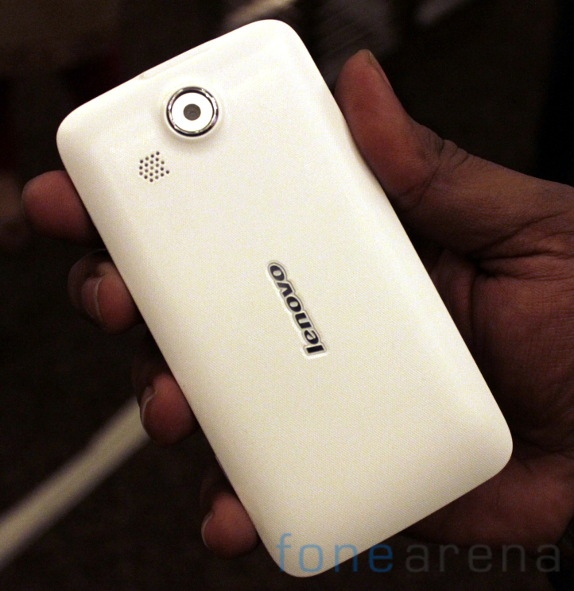 There is a 5MP auto focus camera at the back. The design of the camera unit slightly resembles what HTC had done with the One X camera unit. It is slightly raised and that might be a concern for scratches and scuffs around the camera. The chrome outline doesn’t help much. And accompanying the camera is the loud speaker. Otherwise the back is really plain with just a lenovo logo. 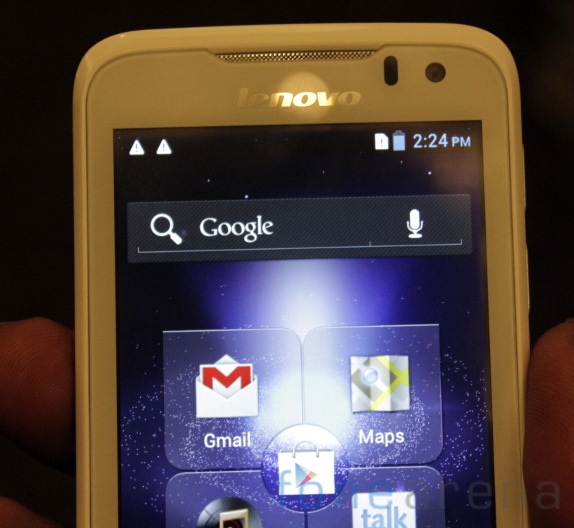 On the front, the phone has a VGA front-facing camera for video calling and of course the usual array of sensors. 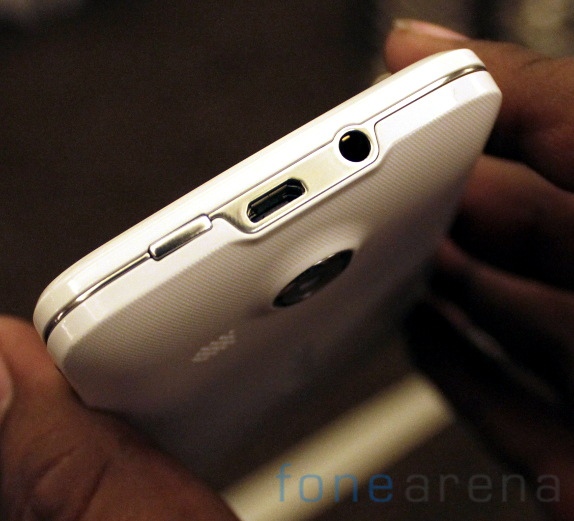 The power button, micro USB slot and 3.5mm audio jack are located at the top. The phone also has FM Radio with built-in Antenna. 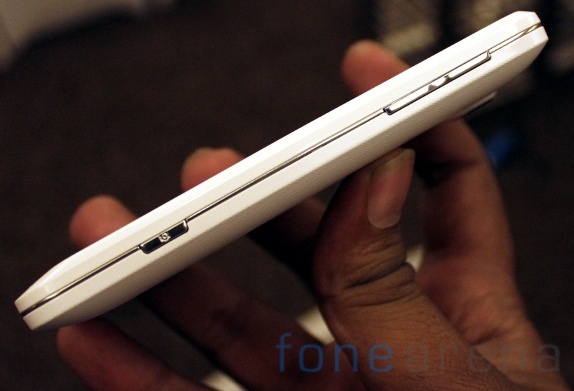 On the right side, there is a volume rocker and in a surprisingly sane addition is the camera button which manages to avoid most Android phones.

The Lenovo P700i comes in White and Blue colours and is priced at Rs. 12499. Check out some more photos below, and do check out our other hands on posts of the new Lenovo devices!