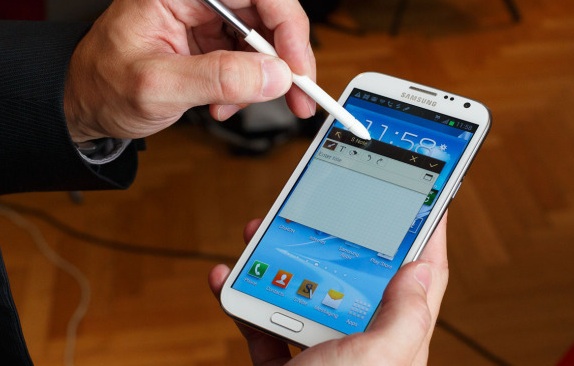 According to a breaking news report from Reuters, Samsung just won a court case in the Netherlands regarding multitouch patents that Apple says were being violated. The exact quote from the court ruling reads: “With these products Samsung does not infringe the claims that Apple has made.”

We’re not exactly sure which products Samsung was defending, but as soon as we know we’ll update this article. At the beginning of the year a similar case took place in the same country regarding Samsung’s 10.1 inch Galaxy Tab. And the same thing happened, Samsung won.

Why are we covering the patent battle between these two companies? Ultimately the results of these court cases don’t matter to most users, but they do show how much money is being flushed down the toilet. Money that could’ve better been spent on research and design, increasing the build quality of products, or more marketing. That and it’s somewhat fun to report on a Samsung win here, an Apple win there. 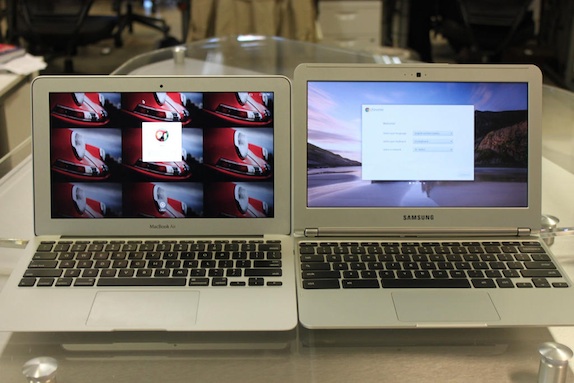 It doesn’t take a genius to figure out that Android was heavily inspired by iOS and that Samsung stole several of Apple’s designs. Just look at the recently launched $249 Chromebook above to get a better idea of what we’re talking that. All that being said, progress doesn’t happen without people copying each other. The Mac was a refined version of the computer that Apple’s engineers saw at Xerox PARC. The Galaxy Nexus is a refined version of the iPhone. Everyone lifts ideas from everyone else, it’s just a part of life.