Germany has become a battle ground when it comes to patent cases between top mobile device manufacturing companies. In a recent patent infringement case filed against Motorola by Microsoft which revolves around an application running on various devices, Microsoft lost to Motorola. This news made me a bit happy and surprised as this is Motorola’s first lawsuit they have won in the recent years. 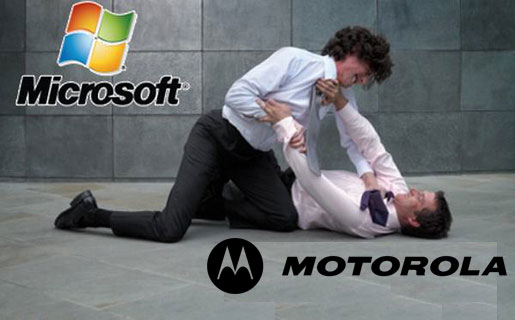 Previously Microsoft has won three patent cases against Motorola in Germany which resulted in the banning of the devices and the technology involved in the case. The current lawsuit which was won by Motorola was regarding developers easily being able to run their applications on multiple smartphones with different hardware and screen sizes. I hope Motorola keeps on winning such battles and fight back against the patent trolls.