The much talked about upcoming smartphone manufacturer, Jolla Mobile, comprising of ex-Nokia employees today announced that they have managed to secure 200 million Euros worth of funding. According to the company, “The 200M€ ecosystem financing will come in gradually from Jolla and as members join the alliance, which will include chipset vendors, OEM and ODM manufacturers, operators and retailers.” 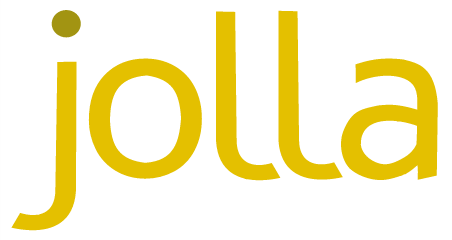 Another major announcement by the team behind Nokia’s much lauded  MeeGo Harmattan OS is that their new operating system, codenamed Sailfish, will be available for licensing by other companies. The Finnish company headed by Jussi Hurmola is expected to show off its new operating system and first device in November this year. With partnerships with China Mobile already in place, the OS has the potential to make a dent in one of the world’s largest mobile markets. How well it compares with the ever popular Android OS remains to be seen.