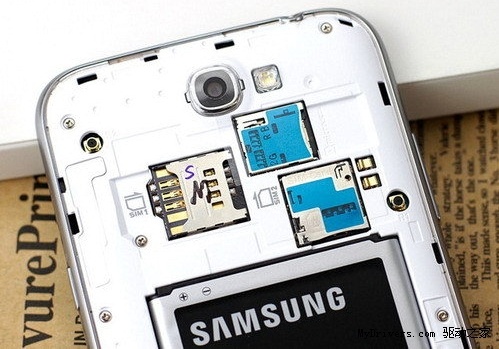 Samsung announced the Galaxy Note 2 at IFA, which is expected to arrive in UK in mid-October. Now, Galaxy Note 2 with Dual SIM support and Dual Standby has surfaced in China for the operator China Unicom. This phone would come with a normal SIM slot and a micro SIM slot, other than the microSD card slot, as you can see in the image above. 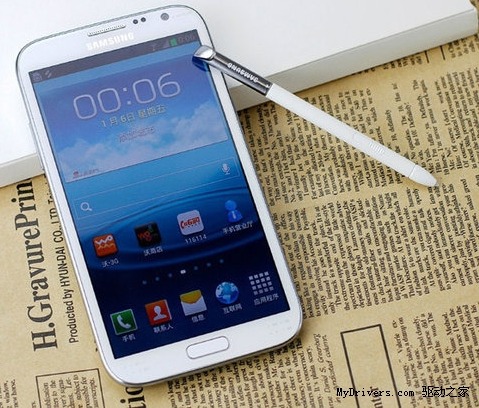 There are no details how much it would cost but it is expected in late October for China Unicom. It is unknown whether Samsung plans to release this phone in other markets as well.