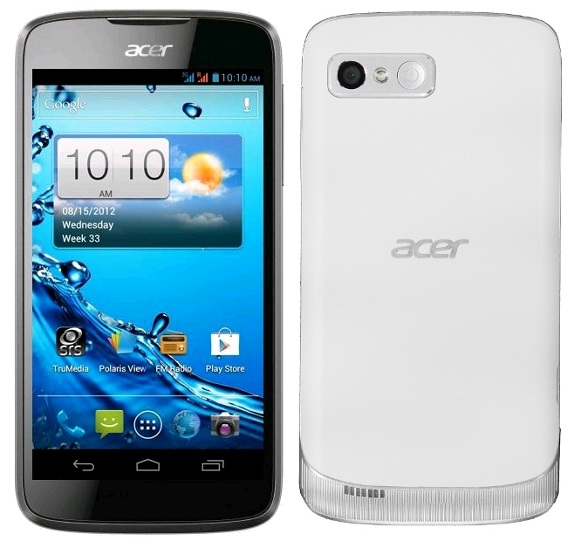 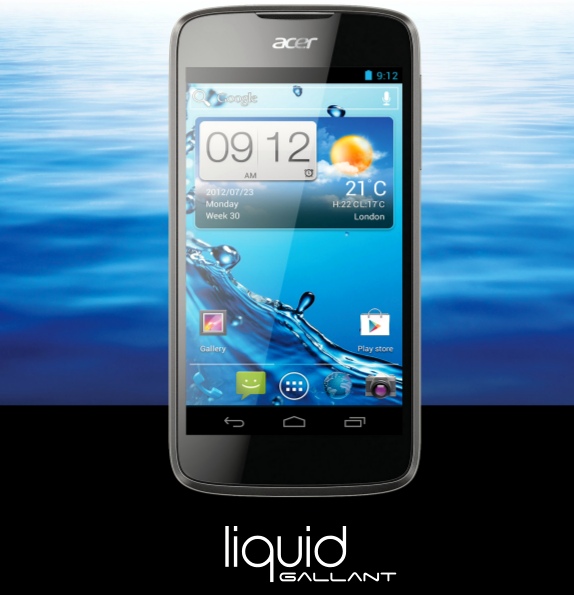 These phones would come in Gentle Black and Ceramic White colors. The Liquid Gallant Duo would be available starting in September followed by Single-SIM Liquid Gallant. Both these devices would be showcased at IFA Berlin from August 31st to September 5th.