Founder of TAT (The Astonishing Tribe), Hampus Jakobsson has left RIM to get back to startup life. Jakobsson played a major role in the interface design of RIM’s upcoming BlackBerry 10 smartphone OS. 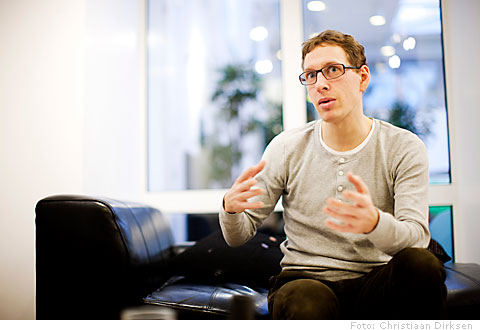 It is not yet known who will be stepping up to take his role. With BlackBerry 10 scheduled to land in Quarter 1 of 2013 , we expect that the major work on the interface should be dealt with by now. TAT is responsible for key design elements like the calculator and calendar on the BlackBerry Playbook and have since been working on designing the BB10 UI.