Nokia just revealed via a Youtube clip that the upcoming Windows Phone based handset, the Lumia 610 will include support for NFC. The information was leaked via a Youtube  video which has now been set to private mode. 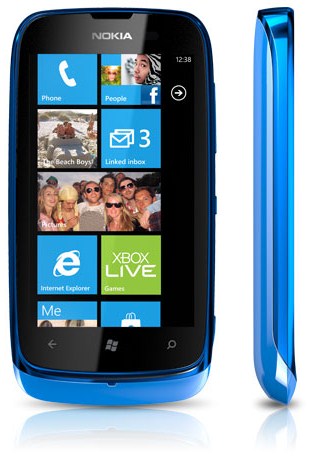 The phone will be able to open webpages by tapping NFC tags and will also support pairing with NFC equipped speakers , audio gear. Nokia also announced via the video that the phone will support payments via the Mastercard Paypass system. While the video has been made private , we can’t wait to hear more on this. Its a shame that the current breed of Lumia devices lack any form of NFC integrated.

It remains to be seen whether the Lumia 610 is launched in two configurations ie with and without NFC or if there will only be one single SKU.

[Update: It’s now official. Nokia has announced NFC version of the Lumia 610 in partnership with Orange UK that would launch in Q3 2012]