Via a blog post , Microsoft’s Larry Lieberman reassured developers around the world and confirmed that all current Windows Phone apps will continue working with future versions of the fledgling operating system. Backwards compatibility is a sign of “commitment to the developers” according to Lieberman. 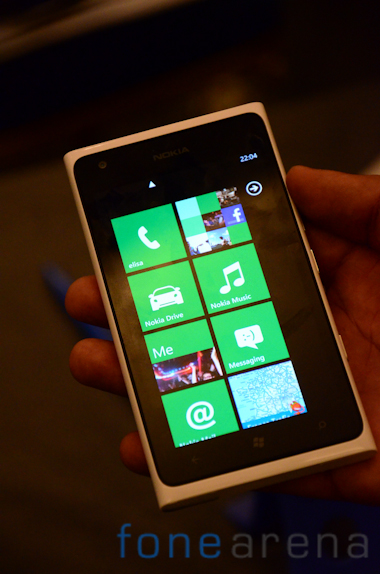 Larry went on to say that “Regardless of what we release in terms of new developer features and functionality, we have made a large investment in protecting your existing investments.”  Windows Phone 8 codenamed as Apollo is expected to be revealed towards the end of the year and might coincide with the Windows 8 launch. Concerns remain regarding whether existing handsets will receive the update.